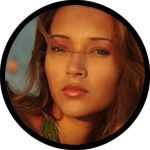 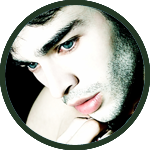 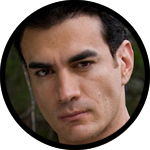 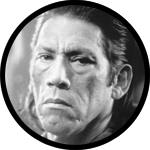 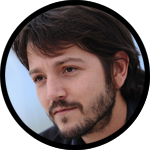 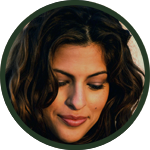 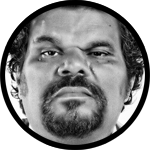 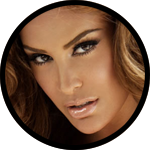 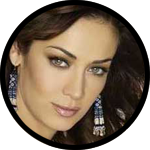 The Teotl are the gods of the Aztec Empire, which once stretched unbroken across Central America, where modern-day Mexico now lies. Warlike and fierce, they were also the gods of an intensely urban civilization, which built enormous cities and temples, thrived on a complicated system of trade and social classes, and created beautiful works of art. They are most well-known for the practice of blood sacrifice offered to them by their people; the ancient Aztecs believed firmly that the source of all power was in the blood of living things, and that the gods must be fed a steady diet of this power in order to be able to keep the world turning and safe for their people. For them, human sacrifice was not a barbaric practice or a bloodthirsty sport; it was an utter necessity, carried out with scrupulous ritual and reverence. Since the destruction of their empire by European invaders in the sixteenth century, the Teotl have had less influence on the world… but small pockets of worshipers remain in the remote villages and ethnic slums of Mexico, and their power is essential in the battle against the titans.