The king of the Theoi and god of thunder 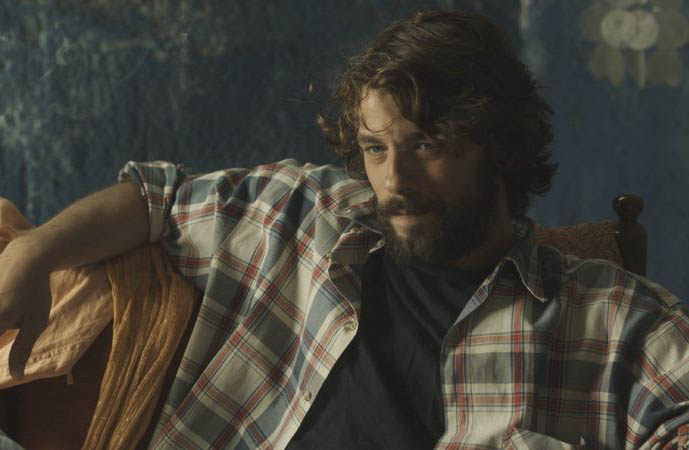 Zeus is one of the most recognizable gods of any pantheon, anywhere in the world; countless stories have been told and written about the king of the Theoi, the almighty father god who controls the thunder and lightning and possesses all he looks upon. He is the leader who liberated the gods from the titans, the judge who presides over their squabbles and the authority, along with his brothers Poseidon and Hades, who rules their lives. A sky god who controls the heavens, he is best known for his many, many, nigh-uncountable trysts with mortals and goddesses alike (much to the annoyance of his wife, Hera).

The titan Cronus received an oracle claiming that his own son would overthrow him and feared that his children might cause his death, and so as each was born he devoured them, consuming in this way Hestia, Hades, Demeter, Poseidon and Hera. Their mother, Rhea, wished to save her youngest son, so she spoke to her mother, Gaia, who helped her out of a desire to see Cronus punished for killing many of his siblings. Rhea gave birth to Zeus but gave Cronus a rock wrapped in swaddling clothes, which he promptly swallowed, believing it to be his new son. Zeus was raised by Gaia in secret until manhood.

When he became a man, Zeus confronted his father and cut open his stomach, disgorging first the stone he had swallowed and then all of Zeus’ siblings, one by one. Cronus remained much too strong to be truly defeated, however, and Zeus and his siblings fled and marshaled their armies, finally leading them against Cronus and the titans in the first Titanomachy. They were victorious and Cronus and his titans were cast down into Tartarus, there to be forever bound.

Though Zeus had many dalliances with goddesses and Titans alike, he was most taken with his sister, Hera, whom he tried to woo for centuries in the hopes of winning her hand. Hera, however, knew of his wandering eye and would have nothing to do with him. Realizing that he could not convince her of his innocence, Zeus transformed himself into a cuckoo and flew through her window to her bedroom, soaking wet and miserable looking; when, in sympathy for his bedraggled state, she held the bird to her bosom, he returned to his normal godly form and ravished her. Now compromised, Hera had no choice but to accept Zeus’ offer of marriage, and their wedding was the most resplendent ever seen by the gods themselves, sealing them as husband and wife and rulers of Olympus forevermore.

The Overthrow of Zeus

Though none among the Theoi would dare to challenge him at present, Zeus lives with the heavy knowledge that his overthrow is already foretold. Metis, goddess of wisdom, long ago foretold that she would bear a son who would defeat Zeus and cast him down, even as Zeus had defeated his own father. As Metis was already pregnant with his child, Zeus swallowed her whole so that it would never be born; though the child was born inside him and burst out, it was a daughter, Athena, and so the prophecy went unfulfilled. Metis has never re-emerged, but the prophecy remains, a lingering reminder that the days of even the king of the gods are numbered. 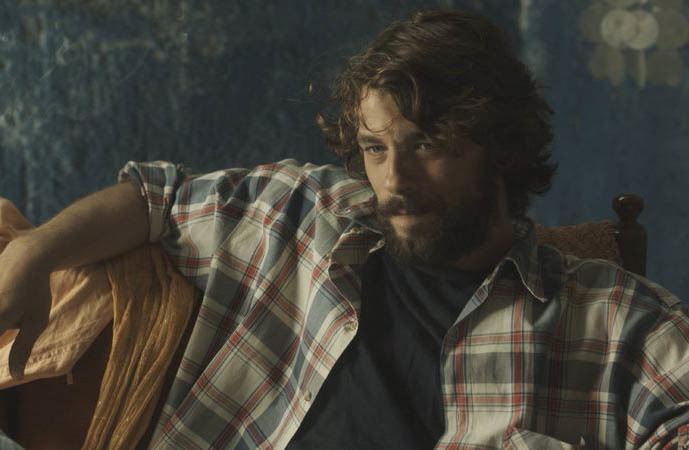