The Kami god of the moon, night, and duty 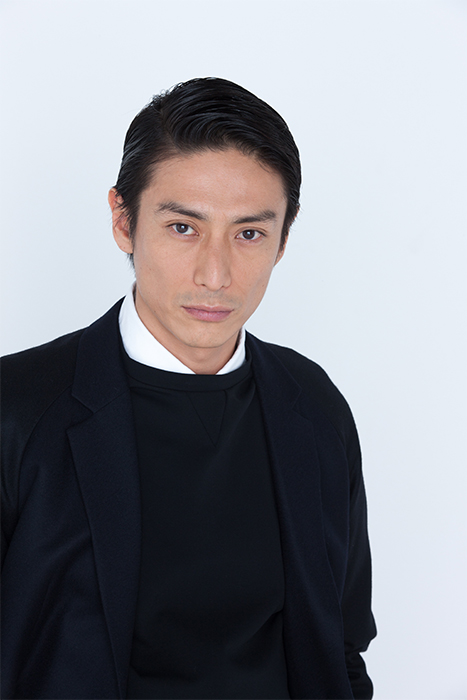 The moon god is a cold and forbidding deity, seldom seen in the daylight; more often he is spreading the moon’s pale light over the fields or withholding it, letting night’s true darkness take hold for a little while. He is one of the three heavenly siblings born of Izanagi, a god of mirrors, darkness, and the mysteries of the night; he is also a god of duty and respect for one’s betters, and above all of observing the rules of hospitality.

Uke-Mochi, the goddess of food, was well-known for her amazing, mouth-watering edibles; she held a great feats one day and invited Amaterasu, but she was held up with her duties at court and unable to attend, so instead she sent her brother, Tsuki-Yomi, to represent her. Curious as to how Uke-Mochi created such amazing food, he sneaked into her lands ahead of time and hid himself so he could observe her preparing the feast. When Uke-Mochi prepared for the feast, she turned to the ocean and spat out several fish, which she then caught and broiled into succulency. She dropped to all fours and every kind of game raced out of her anus, and she hunted the deer and birds and made delicious meat dishes out of them. Finally, she anchored herself to the ground and became a rice paddy, vomiting up perfectly prepared rice in enough quantity to feed all of the gods. Though the food was as delectable-looking as always, Tsuki-Yomi was so disgusted by the manner of its preparation and furious that she would have fed it to him that he arose from his hiding place and cut her down with his sword. When Amaterasu learned what he had done in her name, she was so furious that she banished him to the other side of the sky, declaring that she would never look upon his face again, dooming sun and moon to be forever separated. 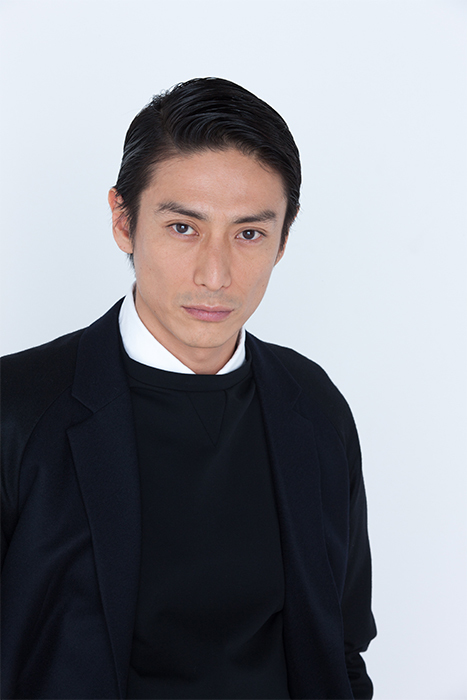