The Teotl goddess of sexuality, filth, and cleansing 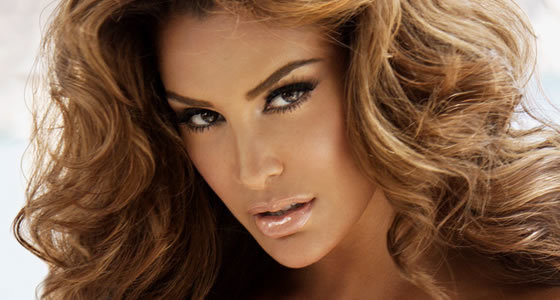 Tlazolteotl, undeniably the most beautiful and sensual of the Teotl, may also be one of the most dangerous; the goddess of sexuality is also the goddess of filth, two concepts inextricably linked for the Aztecs. Sexual misconduct was strictly codified and represented a defilement of all participants, and Tlazolteotl is its presiding deity, both testing those around her to force them to give in to temptation and then punishing them horribly if their wills prove weak and they do so. She is a seductress without peer and a harsh mistress to those who prove susceptible, listening to no excuses and allowing no leeway for those who lust openly or indulge in prohibited acts. But despite her fearsome aspect as an avenger and bringer of temptation, she is also the goddess of purification; called the Eater of Filth by the Aztecs, she learns the most horrible and wretched of secrets and, if her worshiper is worthy enough, takes them into herself, leaving him clean and blameless once more.

While Huitzilopochtli was leading his people to found their new city at Tenochtitlan, they paused to work as mercenary warriors for the Culhua, a native people of Mexico who were less fierce and warlike than were the Aztecs. The Culhua so respected the fighting abilities of the Aztecs that they offered them their princess as a bride, intended to marry into the Aztec nobility. The people would have accepted her gladly, but Huitzilopochtli interceded, claiming that they would need her far more in a different way; instead of allowing the marriage, he ordered that she be flayed alive and sacrificed upon his altar. When his people, ever obedient, had followed these instructions, Tlazolteotl arose from the sacrifice of her mortal life, a fully-fledged goddess able to see the diseased filth in the minds of men and cleanse it with her terrible power.