The Teotl god of storms and the sky 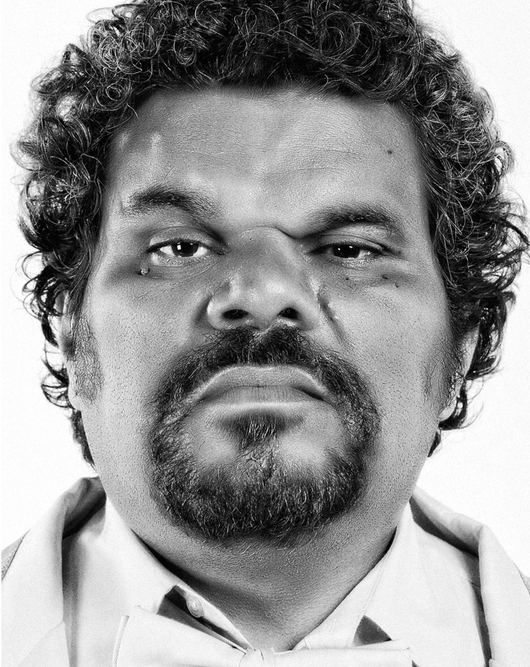 The rain-god of the Aztecs is a terrifying figure to behold, with huge, inhuman eyes, crocodile teeth, and a massive frame that often shows elements of some monstrous turtle or other scaled creature. He is the bringer of storms, floods and droughts, the controller of the sky and a god whose favorite sacrifices are the blood and tears of children; yet, he is also benevolent to his people, providing the all-important rain for their crops and bestowing fertility and bounty the earth on which they live. He lives in Tlalocan, the fertile heaven, where he collects the souls of those who have drowned and with his wife Chalchiutlicue shares the responsibility of providing water to the entire world.

Long ago, when Tlaloc was the sun of the third world, he was married to Xochiquetzal, the goddess of youth and beauty. She was much coveted among the Teotl, but remained Tlaloc’s alone until she was kidnapped by Tezcatlipoca, who was too taken with her beauty to accept Tlaloc’s claim on her. Tlaloc raged across the heavens and earth, but he was unable to find the other god and his wife, and was forced to relinquish her. Miserable and angry at his failure, he refused to allow any rain to fall upon the earth, neglecting his duties to wallow in his loss; when the people begged him strenuously to relent, he was so enraged by their disrespect that he rained down the fiery bolts of the sun instead of water, incinerating the world and turning all who lived upon it into ash.