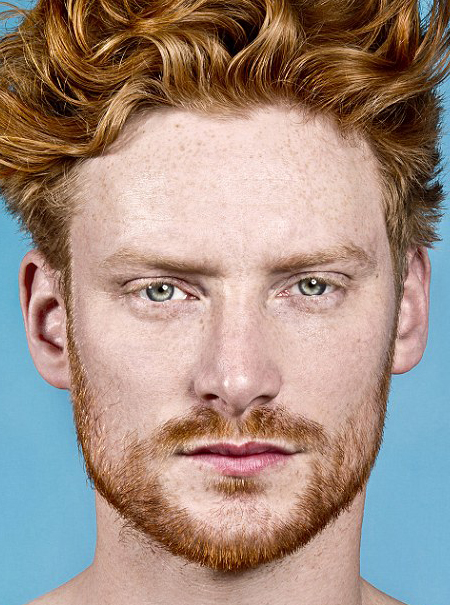 The Drowned King is at once the ruler and prisoner of the Castle Beneath the Sea, where the dead dwell and to which he is bound. He is a force to be reckoned with: ruthless but even-handed, an accomplished conjurer of illusions, a commander of souls, a master of his watery domain, and the current wielder of the legendary blade Fragarach. Though often seen as grim and humorless, none can deny that he has a sensitive side when they hear the beautiful, mournful music that he played so often that it will forever echo in his halls.

The Drowned King and the Castle Under the Sea

On their search for the old gods in the Fractured World, the Drowned King, the Swan Maiden, Resolve, La Dama, and Stormchaser all were held captive by a devilish creature known as the Crooked One. Disguising himself as one of the Crooked One’s servants, the Drowned King slipped away to seek the Winter Witch’s staff, which would allow him to free his family. After a series of disguises and tricks, the Drowned King managed to steal the Winter Witch’s staff. However, she noticed and, as he was fleeing, cursed him so that he could never leave the Fractured World for there as nowhere on land he could hide from her. While he was able to free his family and the lost souls they sought, he could not return home with them and was completely at the mercy of the Winter Witch. However, an idea struck the Swan Maiden: she suggested that they build a castle beneath the sea, where the Drowned King would be safely hidden since the Winter Witch would only be looking for him on land. Together the Drowned King, the Swan Maiden, and La Dama raised the sea, Stormchaser surrounded them with an impenetrable hurricane so that they would be hidden from prying eyes, and Resolve called a castle up from the sea floor. This came to be known as the Castle Under the Sea, and became the Drowned King’s home. 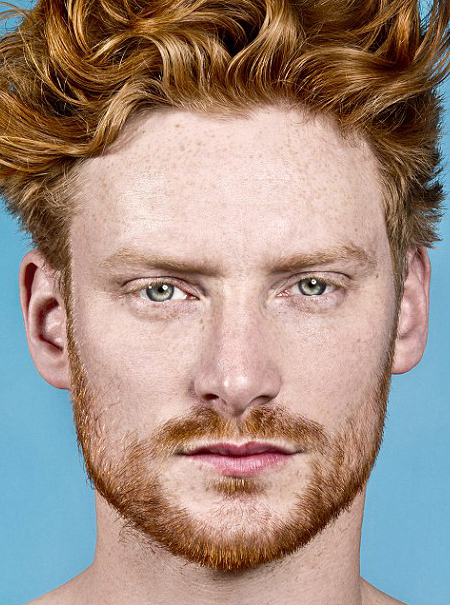