The Tuatha god of war 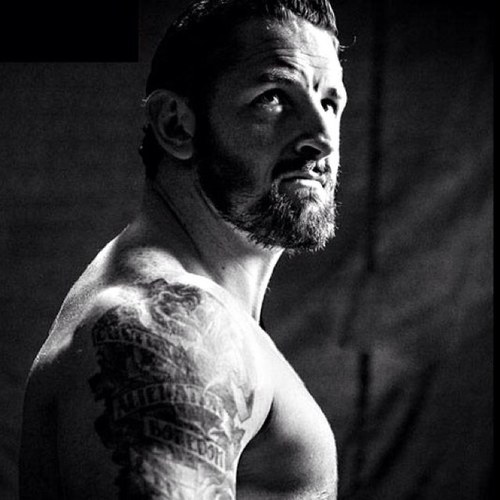 Wit’ me daughter’s and granddaughter’s hearts go mine! What o’ t’rest of you?

The Dagda is a figure whose strength and power are as legendary as his instinctive wisdom. Unbeatable in combat, unsinkable in competition and always cheerful when not sunk in the red mist of bloodlust, the Dagda is not a particularly refined god but certainly one who leads the charge battle with no lack of courage. He served as High King for a brief stint while Nuada was being healed of his injuries, but he is more of a follower than a leader; he prefers to enjoy the rush of combat and the rewards of victory without the worries of the crown. No war god can hope to do more than match his strength or keep up with his stride.

The Dagda once fell in love with Boann, a beautiful river goddess; he attempted to resist his feelings, because she was his father’s wife, but when he found that she loved him as well he was powerless to resist her. The two carried on a clandestine affair until Boann became pregnant; fearing that their relationship would be discovered when Nuada returned the next day, the Dagda grasped the sun and held it in place for nine months until Boann could give birth to a beautiful baby boy, Aengus, the only person ever to have been conceived and born in only one day. When the sun went down, Nuada returned, but the Dagda had already spirited the child away for safekeeping, and he never learned of his wife’s unfaithfulness.

The Dagda and the Morrigan

When the Dagda went forth to battle with the Fomorians, he met the Morrigan on the way, waiting for him by a river. She prophesied his doom and frightened him with her omens of blood and defeat, but she promised that if he kept a tryst with her she would provide him with battle plans that could not be defeated. He agreed to this and they coupled beneath the trees, after which she promised to send all the magicians and sorcerers to aid him, turning the tide of battle.