The Teotl god of the night, darkness, magic, and nobility 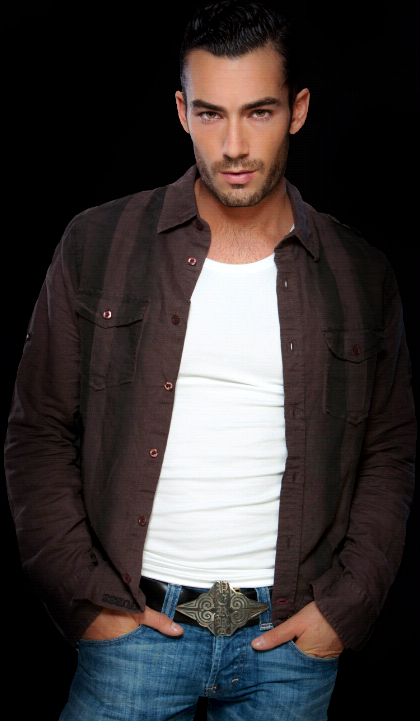 A worthy sacrifice, my Ichtaca… my secret. Are you ready to serve your family?

The god of the night sky is a mysterious and frightening figure; he is the keeper of mysteries, the master of magics and the representative of all things dark and shadowy. At turns as fierce and terrifying as the jaguar he can resemble or as cool and charismatic as the most practiced of courtiers, he is the jack of all trades among the Teotl. He is also famous for his squabbles with his twin brother, Quetzalcoatl, but even this discord, though pronounced, does not prevent him from cooperating with his pantheon when it needs it most. The Smoking Mirror was also the patron god of the royal class of the Aztecs, and their prayers and sacrifices fueled his ability to bestow upon them hidden knowledge and esoteric blessings. No one knows his true name, so he is referred to as the Black Tezcatlipoca or simply Tezcatlipoca, one of the four Teotl lords.

When the First World was created, Tezcatlipoca was its sun; he was supreme in power and fueled the world, but Quetzalcoatl could not abide his twin’s dominance over him and knocked Tezcatlipoca out of the sky, plunging the world into darkness and chaos. The world was destroyed, and when the Second World was created Quetzalcoatl took over as the sun, claiming that he was the truly dominant of the two. Enraged, Tezcatlipoca transformed into his jaguar form and rampaged throughout the world, destroying everything he came to until he knocked Quetzalcoatl out of the sky and destroyed the Second World in turn. While new worlds were created, neither was ever able to become the sun again, and the bitter rivalry between the two brothers has remained to this day, despite their closeness and the fact that both help the other when he requires it.

When the gods convened to create the Fifth World for mankind, they found that they could not create any land; an enormous crocodile monster, Cipactli, swam in the primordial oceans and devoured any land they attempted to place in it. Only a godly bait could attract the creature close enough for the gods to trap her, so Tezcatlipoca placed his leg in the oceans to lure her; his leg was bitten off and swallowed by the monster, but the gods captured her and after a fierce battle slew her. Tezcatlipoca and his brothers divided her body up and used it to create land on which life could live; his missing leg he replaced with a magical leg made of solid darkness.