The Netjer god of the Nile, fertility, and crocodiles 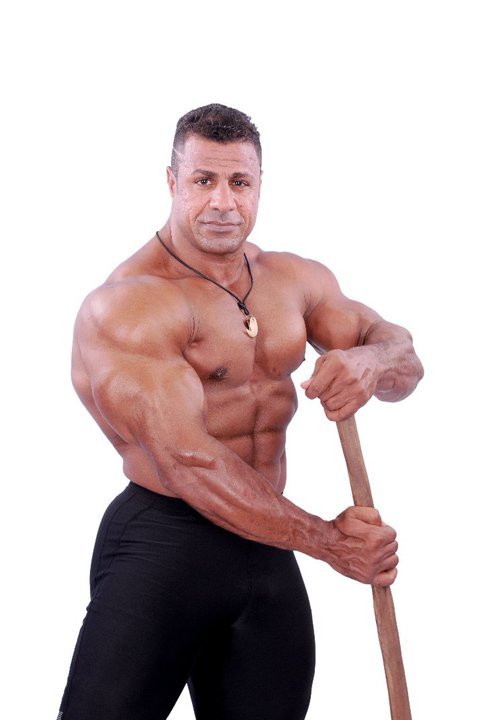 The powerful, frightening Sobek is the master of the Nile, the Lord of Crocodiles and ruler of the waters in which they swim. He was regarded with no small amount of fear and respect by the ancient Egyptians, and prayed to fervently to prevent the depredations of crocodiles upon their boats and family members. Not exclusively a being of terror, however, Sobek is also a god of the fertility that the Nile brings to the otherwise barren land as well as the mighty protector of the Pharaoh and his people, and he is the god of righting wrongs, a deity who finds injustices and rights them through his own efforts.

Sobek and the Hands of Horus

Angered by his disobedient behavior, Isis once cut the hands of her son Horus off and threw them into the Nile. Horus was rendered helpless and unable to rule; Ra, the all-seeing sun, saw what had happened and ordered Sobek to retrieve the hands from the river. Though he searched for them, Sobek was unable to find the hands on his own; it was not until he devised a clever trap that he dangled off the back of his boat and dredged along the bottom that he caught something. Looking into the trap, he found the hands along with the thousands of teeming fishes of chaos; Horus’ hands were restored to him, and Sobek ate all the fish in his net, thus freeing the river of their chaotic influence.

Sobek and the Sons of Horus

After Horus had tricked Set and thrown his semen into the river, he masturbated above it and ejaculated into the waters as well. He departed, but, unbeknownst to him, the semen of the two gods had impregnated a great lotus flower, which rose up from the depths of the Nile and gave birth to four sons, disgorging them into the waters. They would have drowned, but Sobek, ever-vigilant, saw them in the river and caught them in his net, presenting them to their father unharmed.