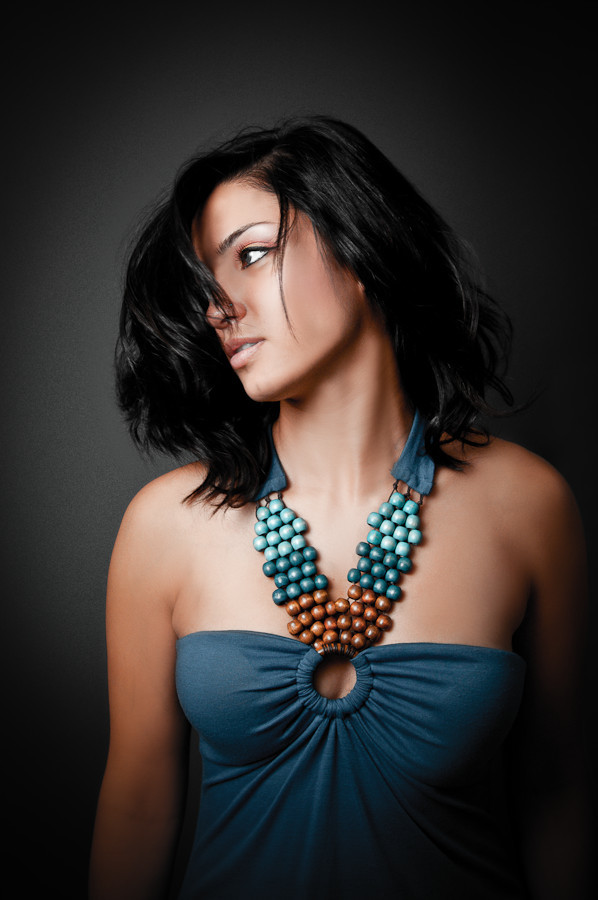 I like the sound of that. I could go with mysterious.

She-Who-Hungers is a contradictory figure — on the one hand her devotion to her family and her respect for cosmic balance is just as certain as any of the other Found, but on the other, she bears an insatiable, inexplicable predatory craving which defies reason. Though close friends with Sun-Bearer, she also swallowed one of his eyes; and though an august judge of the dead alongside her husband in the Castle Beneath the Sea, she will also devour unworthy souls. It is because of this she is feared by the Bakersfieldians more often than she is loved.

She-Who-Hungers and the Dark Realm

When the children of the old gods sought the lost souls that would bring the old gods back, She-Who-Hungers, Sun-Bearer, Angel, Fury, and Razorback all descended into the Dark Realm. Despite their supernatural senses, none of them could see where they were going or what dangers awaited them. First Angel tried to bring her soft light forth, but the Dark Realm merely swallowed it; then Sun-Bearer tried to light their way with his harsh rays, only for it to be similarly consumed; and then She-Who-Hungers tried to use her gentler, quieter moon’s light as a guide. It, too, was devoured by the Dark Realm — but so too was something deep within She-Who-Hungers. Though eventually Fury was able to spark her guiding fire, She-Who-Hungers was forever left with a gaping hole which gnaws at her ceaselessly.