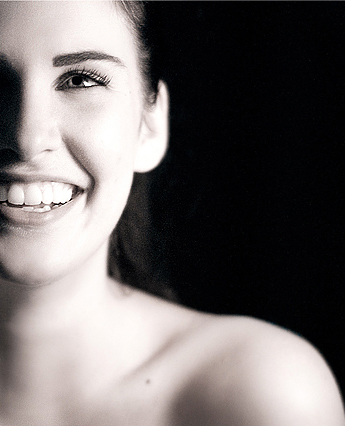 Oh Dovile, I’ve got so much hug in me right now. Please tell me if I start to crush you.

Resolve is a consummate protector of those in danger who are unable to defend themselves, a personification of valor both in and out of combat. Her dedication is so great she can summon forth the might to move the earth itself to help her guard and house her friends. She also is a salve for her father, Black Sun, always able to calm him from a frothing rage.

Resolve and the Feathered Serpent

When Resolve was only six years old, the old gods disappeared and the world became fractured. Terrible monsters poured out from the rifts and assailed the children of the old gods. Resolve fought bravely on behalf of the others, keeping back the monsters as they fled. However, a great feathered serpent flew out of a rift, so large as to block out the sky. She did not hesitate to face against it, even though she knew her death would be certain. After a single blow the feathered serpent was dazed; and her father Black Sun arrived just in time to kill it before it could devour his daughter. 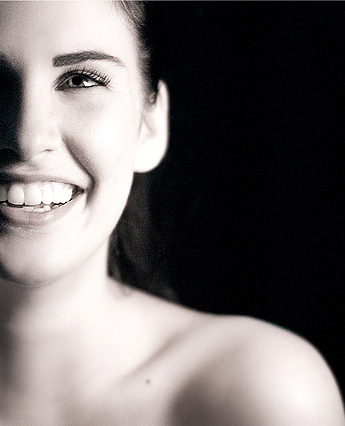