The Bogovi god of night, common sense, and hospitality 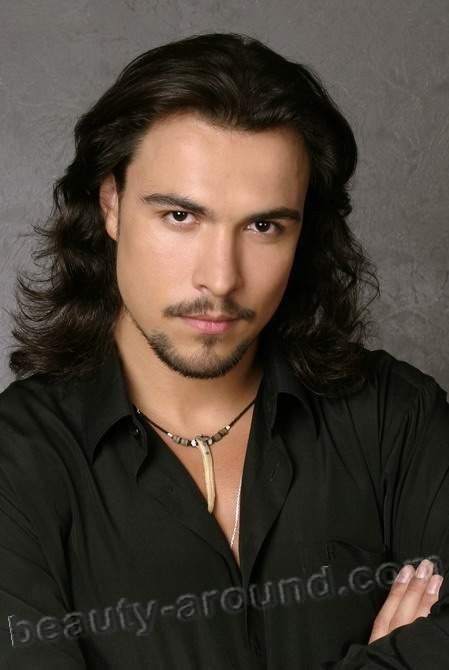 Yes, the most fashionable people are always late.

The lord of the night is a dour and withdrawn figure, going about his business with single-minded determination and devotion to his duty expected of a god of common sense and sound thinking. He has no time for frivolity or distractions and expects the same from everyone else around him. Keeper of the wide-flung stars, Radegast is also the god of twilight and flame, the fires that burn to keep humanity warm and their twins far away in the night sky. Despite his forbidding demeanor, Radegast is not without a certain magnetism, however; he is also the god of hospitality and feasting, and has been known to visit the world more often than most as an anonymous reveler who ensures that even unexpected guests are given an appropriate welcome. As one of the four Divine Kings, Radegast is the guardian of the evening and the western side of the world after the sun sets.

Though the moon-goddess Chors had fallen in love with him, Radegast had no time for romance and ignored her advances in favor of focusing on his work. One night, however, he discovered when he arose to make his rounds across the evening sky that his star-spangled cloak had been stolen and was nowhere to be found. Though he beat his servant for losing it, it could not be located and he was forced to personally shepherd the stars one by one that night, lacking the patterns of constellations on the cloak to show them where to go. When he returned at the end of the night, the stars whispered that they had seen Stribog steal the cloak and use it to seduce Chors; furious at the theft and misuse of his property, Radegast demanded that Svarozhich punish the wind-god despite the return of the cloak. Stribog was punished by the loss of the child he had sired on Chors, and Radegast was able to return to his duties in the night sky.

Radegast and the Feast

Despite his usual concentration on his duties, Radegast also loved festivals and descended to the world to enjoy them more often than any other god, always disguised as a traveling minstrel or wandering wizard so that he was never recognized. After entertaining his hosts with wondrous songs and magic tricks, they asked various inappropriate questions about the behavior of the gods, unaware that one was among them; but Radegast could tell that they were devout and good people, and merely emboldened by drunkenness and merriment. When they awoke in the morning, they discovered a herd of fat, rich oxen tethered in their village; after consulting the local priest and finding that these were a gift from Radegast, they sacrificed one in his honor and ever after were exceedingly kind to travelers, aware that any anonymous wanderer might secretly be the god in disguise.

Radegast and the Temptation of the People

Radegast enjoyed a strong following of very loyal worshipers, but he saw that many of the Slavic gods were losing their cults to the influence of new religions and wondered if his own people were truly as devout as they appeared to be. Seeking to test them, he disguised himself as a wandering prophet and appeared in the center of a town dedicated in his honor, loudly and persuasively preaching to the people to abandon his worship and take on new gods as their patrons. Though the people listened politely, they were reluctant to convert and only thanked him for his point of view. Determined to truly test them, Radegast caused a dove and a hawk to fly out of his hands, and called upon the false gods he was preaching for to protect the dove; it flew away safely and the hawk landed peacefully, but when he did the same without calling out to any gods, the hawk devoured the dove. He then challenged the people to call out to Radegast to save the dove the next time, and again the hawk devoured the dove, which he told them was proof that Radegast could not possibly be as powerful as his new gods. Despite this compelling evidence, the people still refused to convert, claiming that it was too prideful for any mortal to seek to test a god; impressed that even his powers of persuasion could not sway their love for him, Radegast then bestowed his star-spangled suit of battle armor upon the town as a sacred relic kept in their temple, allowing them the incredible honor of taking care of it when it was not in use.