The Teotl god of wind and spiritual illumination 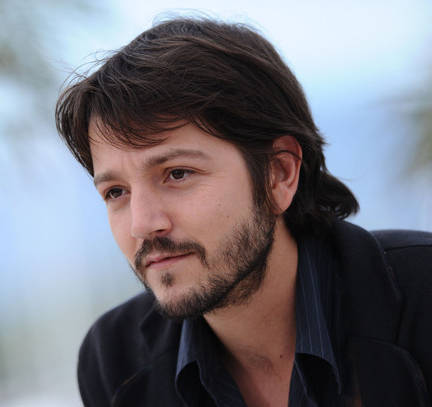 Quetzalcoatl is the greatest teacher of the Aztecs, the keeper of their culture and illuminator of mankind. The Feathered Serpent is a god of wind and life, of the supporting forces of the universe and the creative genius of the gods. The son of the star god, he has close ties to the sky and is one of the most notorious tricksters among the Teotl, but he generally uses his shenanigans for the greater good. He is the opposite number of his twin Tezcatlipoca, an illuminating light to his brother’s mysterious darkness, but he is no less dangerous for all of that; his temper is equal to that of any in his pantheon, and he needs no less blood to survive than they do.

Quetzalcoatl and the Birth of Mankind

When the gods finally created the Fifth World, it was empty of humanity as all people had been killed in the calamities of the first four worlds. They could only be fully remade from the bones of their ancestors, but these bones were held in Mictlan, the underworld, under the watchful eyes of Mictlantecuhtli and Mictecacihuatl. Quetzalcoatl volunteered to go to the underworld and plead their case, but Mictlantecuhtli refused to yield up the bones, saying that the dead must always remain in his realm. Rather than abide by this ruling, Quetzalcoatl stole the bones and fled up the stairs toward the world; Mictlantecuhtli’s minions gave chase, and Quetzalcoatl fell into a great pit they had dug, dropping all the bones and shattering them into pieces. He managed to escape the underworld, but the shattered bones could not be pieced back together completely, resulting in human beings of many different sizes.

Quetzalcoatl fell in love with Mayahuel, the beautiful daughter of one of the tzitzimime. Her evil mother, however, could not countenance her daughter marrying one of the gods who were her sworn enemies, so she sent the hordes of the tzitzimime to chase down the couple and punish them. Quetzalcoatl and Mayahuel fled together and tried to hide in the branches of a tree, but while the star-demons were unable to find him, they saw Mayahuel glittering there and tore her to pieces. Grieving, Quetzalcoatl buried all the pieces of her body; from them grew the first maguey plants, and his grief for her was so strong that she was reborn as part of them, the goddess of maguey, though she could never leave her plants and thus they could never be together.

One day, Tezcatlipoca decided to play a trick on Quetzalcoatl, and secretly fed him pulque until he was very drunk. Quetzalcoatl was so inebriated that he was overcome with lust, and had sex with the very next beautiful woman he came across; unfortunately, in the light of the next morning he saw that he had raped his own sister, Quetalpetlatl. Overcome with shame and remorse for what he had done, he built a great fire and threw himself on it; his ritual sacrifice created the Morning Star, a permanent reminder of what he had done.