The Theoi goddess of spring, newlyweds, and the Underworld 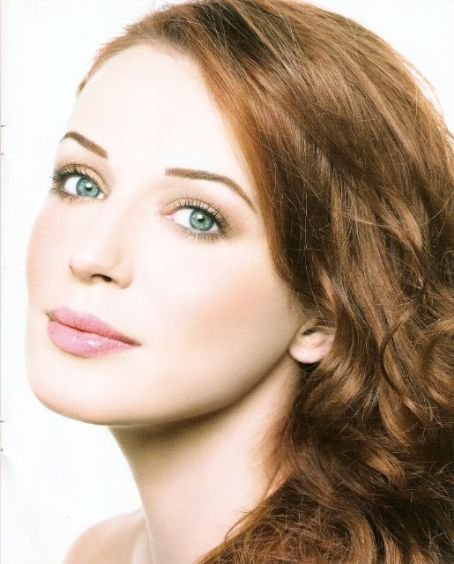 Are you lost? Ah, the marsh is not far from here. If you have payment, Charon will ferry you across.

Persephone is an incredible beauty, a goddess of springtime, innocence, youth and life; she is the epitome of the winsome girl flowering into womanhood, and the goddess of new growing things and the fertile earth. She is also the goddess of newlyweds and of new love. Paradoxically, she is also the Iron Queen, ruling the underworld alongside her husband Hades with determination to see his laws and justice obeyed. Symbolic of life and joy, she is one of the most beloved of the Theoi, cherished by all the gods as a rare flower.

When Persephone had grown to adulthood, she was so beautiful that many of the gods immediately sought her hand; Apollo, Hermes, Hephaestus and Ares all came to court her, but her mother Demeter, the goddess of the harvest, considered none of them to be worthy of her daughter and refused all of them. Persephone remained innocent and unwed until one day when she was picking flowers alone in the fields, with only her nymph attendants for company. Hades, who had seen her from afar and was overcome by her beauty, burst up through the earth and kidnapped her, dragging her down into the underworld to become his bride. Demeter was devastated by the loss of her daughter and wandered the earth looking for her, leaving a trail of destroyed plant life behind her and condemning the nymphs to become the sirens in punishment for losing Persephone while she was in their care.

Eventually Helios, the all-seeing sun god, informed Demeter of what had happened; in a rage, she demanded that Zeus force his brother to return Persephone, but Zeus could not invade the realm of the dead and was forced to refuse her. Many of the gods tried to console her, but she could not be comforted; she caused the world to descend into barrenness, killing all plant life and causing the people of the earth to starve to death. Eventually, seeing that life on earth would end if Demeter could not be placated, Zeus pleaded with Hades to return Persephone; he agreed, but Persephone had already eaten six pomegranate seeds from the fruits of the underworld and could not leave it permanently. Therefore Persephone now lives the six months of fall and winter in Hades with her husband, and in the other months returns to Demeter, who allows the world to grow and blossom in the spring and summer.