The Aesir god of the sea and the winds 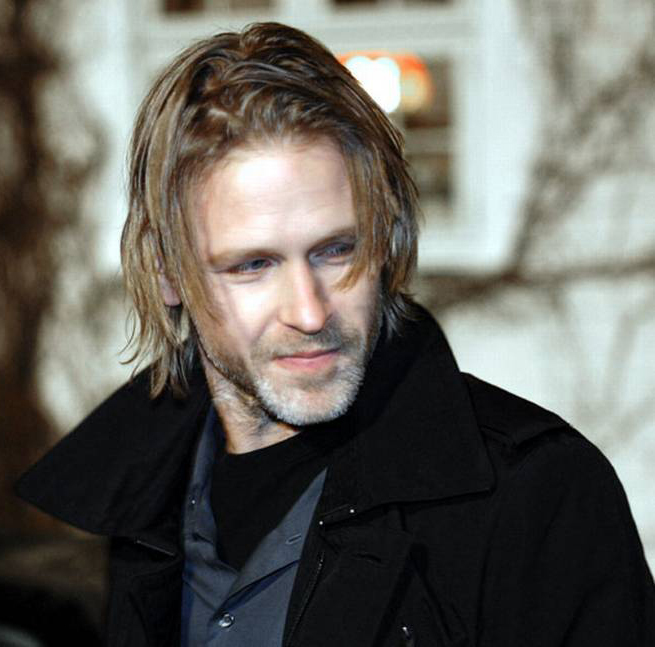 Njord is one of the ancient Vanir, the race of gods conquered by the Aesir in antiquity and incorporated into their own pantheon; Njord was traded to the Aesir as a prisoner of war, to live among them and guarantee that the two pantheons would maintain good relations. The Vanir are now all but a shadow, a forgotten pantheon, but Njord lives on among the Aesir, a powerful god of the unforgiving sea and a ruler of the winds and flame equal to any of the Aesir. He is not an enemy to the Aesir; far from it, he upholds his end of the bargain with honor and never fails to come to the aid of the others of his pantheon or to speak good counsel in times of strife. He resides in Asgard with his children, Freya and Freyr, and awaits Ragnarok, when the Aesir will be defeated and he can, at last, return home.

Njord was originally married to his sister, Nerthus, a sea goddess of equal power; however, when he was sent to live with the Aesir he was forced to leave her behind, as the Aesir did not allow brothers and sisters to marry the way the Vanir did. He lived alone until one day the giantess Skadi arrived in Asgard, seeking vengeance for the killing of her father, Thjazi, who had been burned to death as he tried to kidnap the goddess Idun. The gods gave her various items in recompense, and when she demanded that she choose a husband from among them they did not tell her no; instead, they hid all the eligible men of the Aesir in wooden boxes with only their feet showing, and told her that she could choose any one but would have to do so only by looking at their feet. Skadi chose the man with the most beautiful feet, thinking that surely this would be the god Baldur, but when the man emerged from the box it turned out that it was Njord instead, and she was forced to abide by her choice.

Njord and Skadi did not live in harmony; he loved the rushing waves and rocking motion of the sea, while she preferred the mountain fastness of Thrymheim, her father’s home. They agreed to compromise, spending nine nights by the sea and nine nights in the mountains, but neither was happy with this solution; Njord could not rest in the howling darkness of the mountains, and Skadi could not bear the constant sounds of the sea. Unable to reconcile their differences, Skadi stormed away to dwell in her father’s house in the mountains and refused to have anything to do with her husband, eventually leaving him entirely.