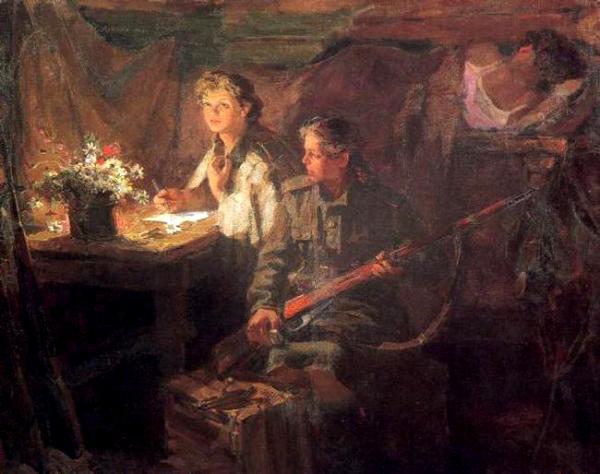 The Hound of Svarozhich is an unparalleled huntress, rarely seen or heard or smelled and aided by a pack of wolves shaped entirely from shadow. Death wrought by her hand is destruction both from without and within; it is sudden, efficient, and thorough. However, in her aspect as Yesen’s Warden, she is a quiet, resolute protector, always alert and ever-watchful. Her shadows turn from menacing to comforting, a place to hide for those who can find no other solace.

In the Unraveled Age, all came undone. The Bogovi were lost, and Svarozhich’s laws and sentences and pronouncements ceased to be. Morevuka sought them, tirelessly and faithfully, for many years, always turning to the moist, dark earth for answers. Eventually these answers led her to Dobrozhe, whom she had thought lost at the Unraveling. After a joyful reunion, Dobrozhe told her of the vision which had led him to the city of Bakersfield: wandering aimless in the night until a cold wind pushed at his back, leading him to the moonlight shining on the city. Then he spoke of a young girl, how she had taken to him and how her destiny felt familiar to him. He besought Morevuka to help keep an eye on her. Together they watched the girl, quickly becoming as her family.

And then, together, combining Dobrozhe’s prophetic visions and Morevuka’s communion with the deepest mysteries of the earth, they found that the girl was Yesen, the child of Chors and Stribog who was sentenced not to be. They told her of her heritage, and of their quest to restore the Bogovi. Because she loved and trusted Morevuka and Dobrozhe very deeply, Yesen accepted their word as truth and accompanied them on their journey. It was throughout this endeavor that she began to come into her powers and feel the depth of the truth Morevuka and Dobrozhe had bestowed unto her; and eventually, with their guidance and support, she took her place among the restored Bogovi.

Morevuka and the Lost Souls

Beyond the Thrice-Nine Lands, in the Thrice-Tenth Kingdom, there was a tsar who had conquered Death herself, bending her to his desires. He kept the souls of the consecreated dead for use as power for his terrible machines. It was thus that Morevuka and Dobrozhe came to these lands in search of the unraveled gods, alongside the goddess Yesen and the heroes Spytnieg, Zvedzmila, and Ostromysl. Working together, they found where the tsar kept the spirits; but it was guarded by merciless Death herself who at once sought to reap their souls from their bodies. Keen-eyed Morevuka saw the magic that bound Death to the tsar and sought it with her shadows, destroying it in one precise blow. In doing so, Death was freed and so released the souls she had been keeping. This allowed the unraveled gods to return as stars falling from the sky; and Morevuka and those who had accompanied her rescued them one-by-one. 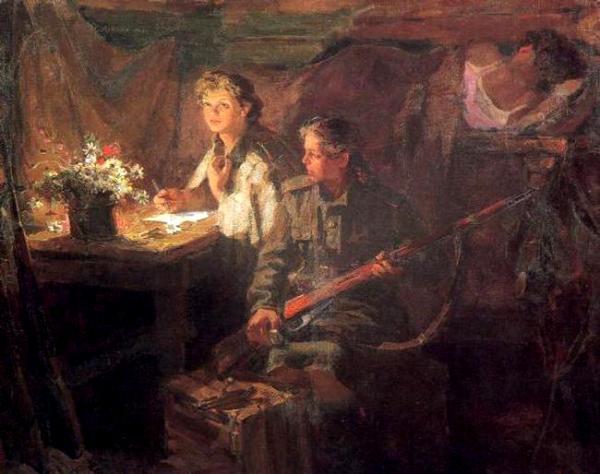