The Bogovi goddess of winter and the grave 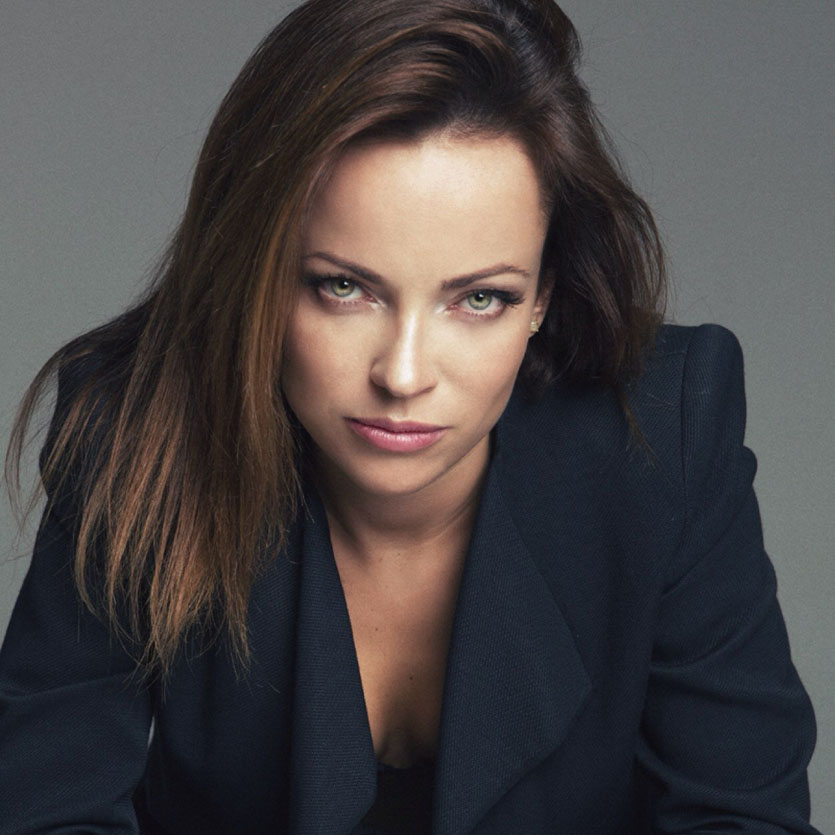 But I suppose he is very… fluffy. And he likes liver. Which is good. I do not like liver.

The grim and deathly goddess of winter and the grave, Morena is a frightening being, as forbidding and hideous as her fellow goddesses are beautiful. Tasked with ensuring that the lifespans of humans end at exactly the right time, Morena spends half the year in the gloom of the underworld and the other half in the world, drawing the silent, frozen blanket of winter across it, leaving misery and misfortune in her wake. Despite her close association with the end of life, Morena also helps begin it; she was also worshiped as a fertility goddess who prepares the soil for the growing of food, nurturing it during the cold of winter so that it becomes fruitful when she finally departs in the spring.

When Morena was young and lovely, a budding goddess of fertility, she met Jarilo, her long-lost brother, when he returned from the land of the dead to meet the other gods. The two immediately fell in love and were married with their father Perun’s blessing, sharing two weeks of bliss before disaster struck. Jarilo’s shifting nature was tied to the phases of the moon, so as it waned, so did his interest; eventually, Morena found that he was being unfaithful to her, blatantly taking other lovers and displaying a total lack of the love he had once felt for her. Driven half-mad by fury and vengeance, Morena killed him with her own hands and retreated to the underworld, becoming a hideous hag and the patron of winter, turning to death as she had once been the embodiment of life. She built her home in the underworld from Jarilo’s body parts, but despite her anger she was unable to forget that she loved him; at Veles’ urging, she relented and allowed Jarilo to return to life, accompanying him back to the abode of the gods. Each year in the spring, Jarilo returns to life and professes his love for her anew, and each autumn she murders him again when she discovers his infidelity.

Morena was lonely and longed for a child, but as a goddess of death she was infertile and the other gods refused to help her, fearing what terrible creature such a mother might produce. She was so determined to succed that she went to Svarozhich himself, and her persistent demands and arguments eventually caused him to relent and order Mokosh to make her fertile for a single night. She was overjoyed, but Jarilo was dead at the time and no other god would help her conceive, put off by her fearsome reputation. Finally, only Chernobog, the black god of darkness and mischief, agreed to lie with her as he was equally as feared and avoided among the gods; she conceived and bore the fearsome Triglav, her only son and a god of war, blindness and violence.

Morena and the Underworld

While Veles ruled over the pleasant paradise of Raj, Morena oversaw the oil lamps that burned for the lives of each mortal, kept in eternal rows in her cave beneath perfect handprints of every living being in the walls. Though she was diligent in keeping them from being tampered with or changed in any way, she was distracted at a crucial moment and the goddess Pizamar succeeded in sneaking past her to add oil to one of the lamps, increasing a mortal’s lifespan. Morena was horrified and asked Svarozhich to provide her with insurance that this would not happen again; in answer, he fashioned for her a monstrous, hideous bat with 777 eyes and gave it to her as a companion and guardian to prevent any more unauthorized visitors. 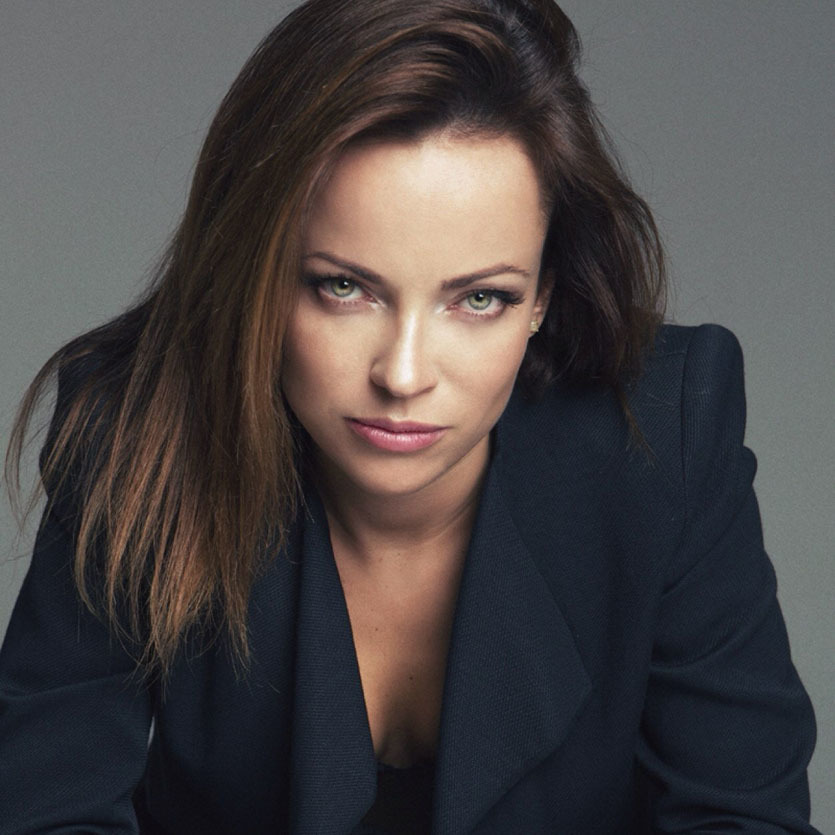