The Bogovi goddess of earth, mothers, children, and weaving 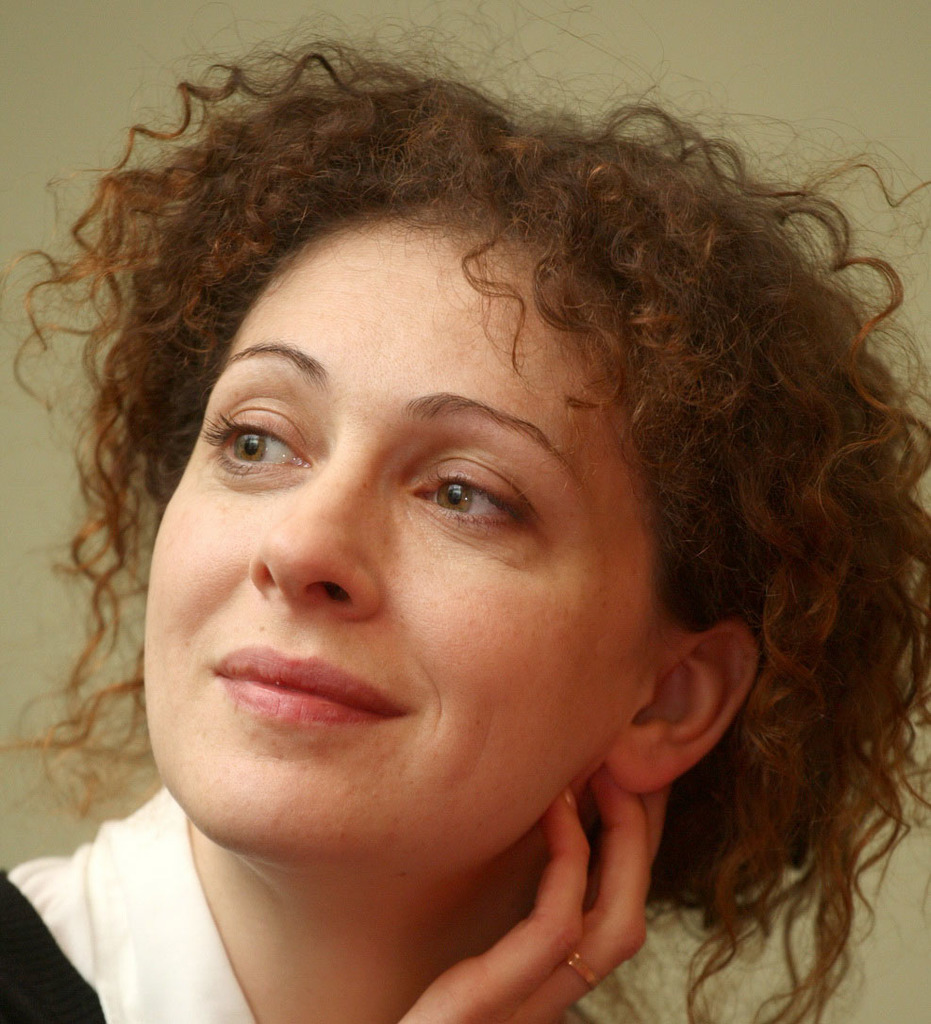 Come in, come in! What would you two like to eat? I have lemon tea cakes. They’re very good, but if lemon is not to your liking I just made some cranberry scones earlier this afternoon.

Mokosh is the great goddess of the earth, keeper of the harvest and sustainer of all living things that depend on it. A temperamental and easily-offended creature, she is equally likely to heap bountiful largesse upon her people or curse them with failing crops and poor harvests if they anger her. Her worshipers take great care to avoid anything that might offend her, and to observe the solemn festivals and sacrifices that ensure her continuing goodwill. Despite her ability to ruin an entire community’s livelihood without blinking, there is a softer side to Mokosh; she is also a goddess of mothers and children, renowned as the patron of weaving and spinning, and has been known to safeguard the flocks and homes of those who show proper respect. Known reverently as Moist Mother Earth in times long gone, she lingers even in the modern day as an all-powerful symbol of national pride and protection: Mother Russia.

Mokosh and the Birth of Humanity

After Svarozhich had finished creating the world, Mokosh found that there was an uncomfortable burning sensation inside her that gave her no peace, day or night. She went to her father Rod for help, and he explained to her that she had swallowed a tiny spark of the divine fire of creation, and that it had taken root inside of her. With his help, she endured the great pain of forcing the new creation out of her, giving birth to a race of giants in a cataclysmic eruption of the earth. Each successive generation of the giants was smaller and weaker, until finally they had become the ancestors of humankind and the giants had vanished completely. Forever after, humanity buried their dead in the soil in order to return their bodies to the great mother who birthed them.

Seeing that the people did not acknowledge her even though they worshiped some of the more popular gods, Mokosh decided to descend to earth, taking on the guise of a beautiful woman in order to seduce a mortal man named Mitran. She conceived and bore a son to him, aided by her father Rod to speed the pregnancy up so that he was born in one day and an adult by evening so that Svarozhich would not notice what she had done. She named him Mokosits and instructed him to become the first priest of the Slavs, and he created a great sanctuary to her and encouraged the people to worship her and provide animal sacrifices and songs in her honor. Stribog, however, spied what she was up to and reported her to Svarozhich, who called her to trial and threatened to execute Mokosits to punish her. She threw herself on his mercy and Prove’s, begging them to spare Mokosits, and eventually it was decided that he would not be killed but rather banished to the borders of the Underworld, there to guard its gates for Veles. Mokosh was punished by never being allowed to receive blood sacrifice again, and she was henceforth worshiped with offerings of food and drink only.

When humanity discovered the secret of working metals, they pursued mining new ore with such zeal that they destroyed mines and tore up the earth wherever they went, greatly angering Mokosh. Furious at their behavior, she ordered her son Kovlad to cut off all access to the metals they so prized and, along with the other harvest goddesses Pripalega and Zhiva, refused to allow any crops or food to grow from the earth. Realizing that they were being punished for damaging the body of the earth mother, the people were torn as to how best to placate her, arguing among themselves about what sort of sacrifices to make and which of the goddesses most needed to be mollified. Taking pity on the hapless mortals, Mokosh’s son Kovlad appeared to their priests in a dream and instructed them to take care of and till the soil, and in addition to sacrifice a lamb in her honor; when she saw that they wanted to make amends, Mokosh’s heart softened and she once again allowed humans to reap the treasures of the earth.

Though she was often spiteful toward those who wronged her, Mokosh could not help but feel sympathy for the beautiful Pizamar, a goddess who had discovered that her mortal lover was destined to die soon. Deciding to help her, Mokosh used her skills of wondrous weaving to create a gown that allowed her to creep unseen into the underworld. None of the guardians of the underworld except Mokosits saw Pizamar while she wore the magical garment, and, recognizing his mother’s work, he allowed her past to complete her errand and save her lover.