The Tuatha god of death, magic, and the sea 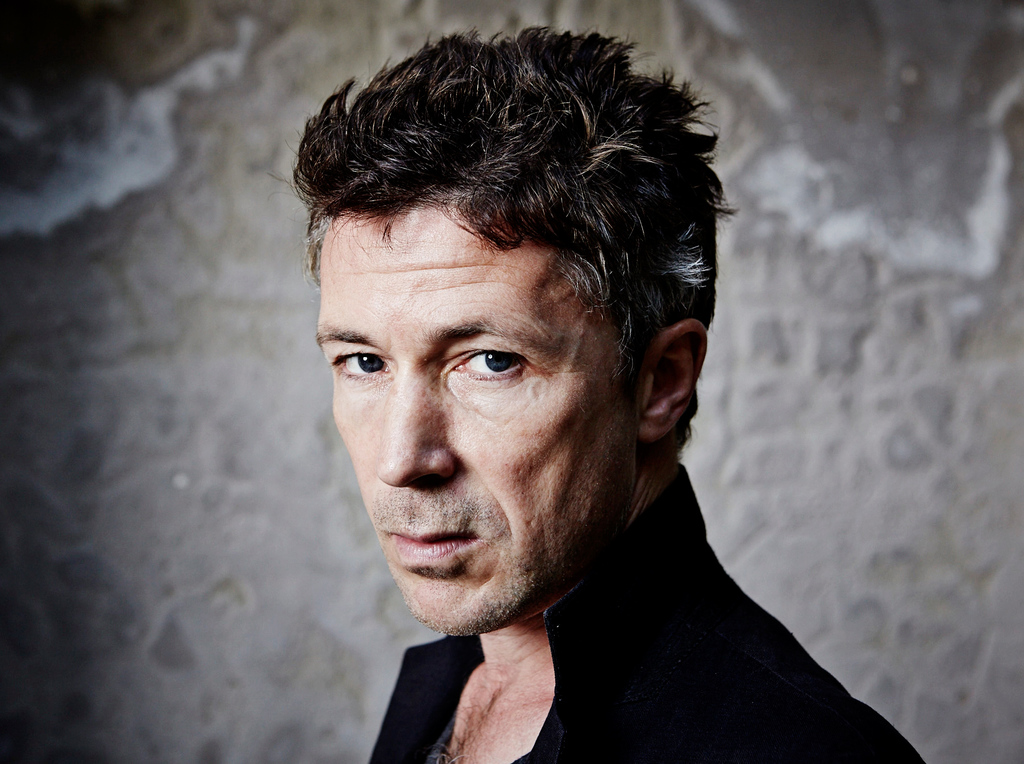 Not’ing would please me more t’an to convey such a bold and radiant beauty ‘twixt worlds ’fore my lathered horses catch a breath and my kin can find t’eir bearings, but my son, t’King of Caer Ùir, is still lettin’ his crown settle o’er his brow.

Manannán mac Lir is the son of Lir, an ancient ocean god believed by many to be of an older generation than the other Tuatha, born of some long-lost line of Danu or even a sibling or close relation to her. Indeed, his son certainly seems different from the other Tuatha; Manannán is the god of the sea that beats against the rocky shores of Ireland and of the restless dead, a figure of dread, confusion, and mystery. Despite the dark realms he moves through, he is an honorable god and is often sought for the fairness of his rulings, a fact that seems at odds with his occasional decision to act as a trickster to open the eyes of his fellow deities. He makes travel possible, whether by sea or atop a land steed, and often seems to possess an answer when no others can solve a problem without his knowing help.

Manannán mac Lir’s beautiful wife, Fand, met Cú Chulainn one day and found him so handsome that she ran away with him, accompanying him as his new lover. They were chased across the countryside by Cú Chulainn’s wife, the jealous Emer; Fand would have destroyed her for she was a mere mortal, but when Emer finally cornered them she realized that the woman was worthy of her husband, and furthermore that she missed her own. She called out to Manannán to come back to her; he appeared and surrounded them with mist so that Cú Chulainn could never meet her again, and took her back to his palace, there to remain for good.

A jester once came to the court of Aodh Dubh O’Donnell, and there spoke in riddles and confused the court sorely. The jester was dirty and somewhat rude, and O’Donnell sent for his gatekeeper to chide them man for letting him in, but he swore up and down that the jester had never entered through the gate. In apology for his behavior, the jester played music on a harp that was so beautiful that the entire court was enraptured; he refused any payment for it, but O’Donnell feared the jester would leave and, not wanting to be deprived of the music, posted an armed guard about him to keep him at the court. The jester refused to stay, and confounded his guards with music until they killed one another instead of touching him, whereupon he demanded a hefty fee to raise the men from the dead. O’Donnell scoffed, for he did not believe that the jester could do any such thing, but then the jester revealed himself to be Manannán mac Lir and the O’Donnell gladly apologized and paid his price to see his men resurrected.