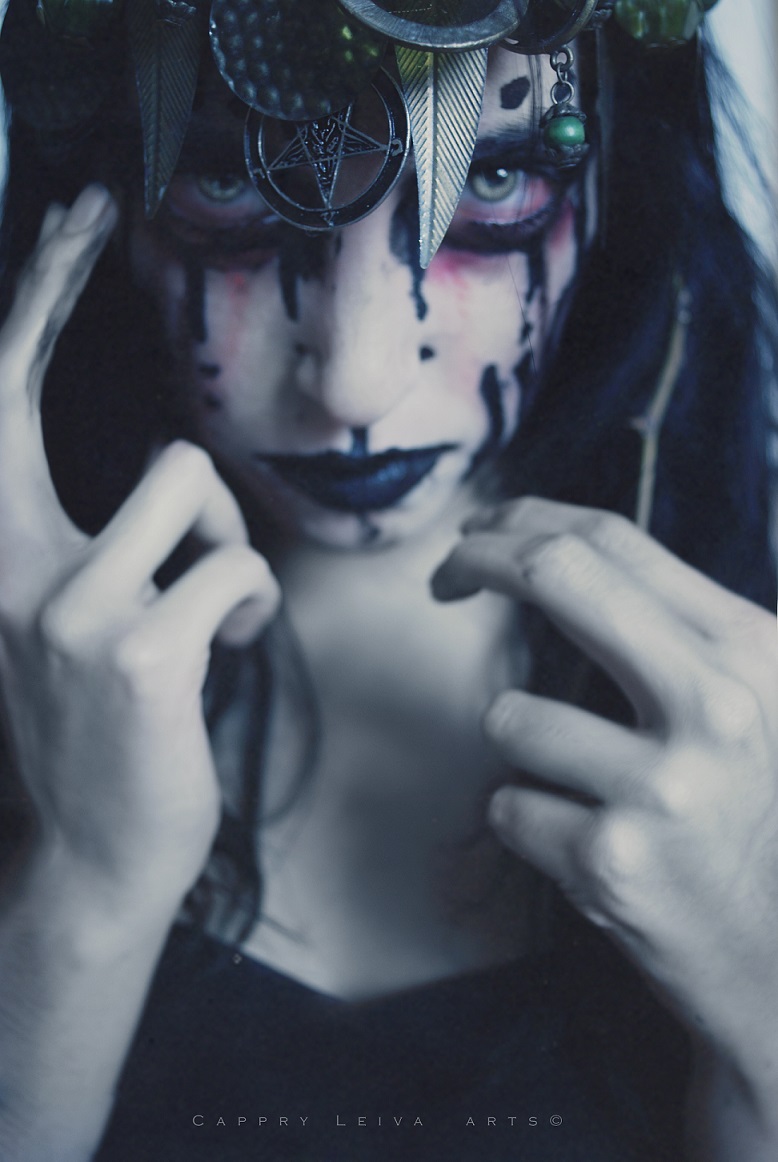 (Image: The Fallen Arises by TheComtesse)

Only a fitting seat seated is fit for t’Seat’s bloomers.

Tall and narrow; sinew and bone; pale and sable is Mad Mag. Dark eyes a-gleam with lights unseen, she walks like a shadow and stands like a tree. She twitches her head aside to see and jerks her neck a-tilt to hear — though if it’s you she’s watching or listening to is never clear. A twisted beauty be she, smooth of flesh but lean with hunger, with blood-red lips parting to bare the grin of death.

King: She must see to it that no unworthy ruler sits on the Samhain Seat; and she must serve said ruler, regardless of worthiness.
(Mortal Geas; Body)

Crúb Bás Ar
Relic ●●●●● ●
This twisted, gnarled weapon resembles the branch of a blackened and ancient tree. However, its curved head is made entirely of iron and bladed on its inner side much like a sickle. It bears grooves which, when swung, emits a sound like a deathly wail, only growing louder the faster it’s swung — and silenced only when stilled either by its wielder or by having bitten into flesh.
Grants access to Death and War. Speed 5, Accuracy +1, Damage +7L, Defense +1. Adds dots in Death as dice to all Battle Cry rolls.

Flock of Corvids
Followers ●
Ravens and crows, treepies and jays, and, naturally, magpies consist this constantly present flock. To those who don’t know better, it seems as if the same bird never appears twice — that is, except for one black-and-white magpie that often lights on the shoulder to whisper all manner of secrets.

Súile an Caróg
Relic ●●●
This headdress is a mess of oil-black feathers, a veritable mane attached to a beaten metal visor shaped like the skull of some kind of corvid. Perhaps most disturbingly, when the visor is drawn down over the face, a pinpoint yellow glow appears deep in the black sockets.
Grants access to Animal (Corvid), Mystery, Prophecy.

Woad
Relic ●●●●
Though this vivid blue paint resembles that used by ancient Celts to mark themselves for ritual or war, it is permanently dyed into the skin of the Scion with this Birthright, making it impossible to lose and marking him forevermore as a servant of his gods. It is most often arranged in a complex system of symbols that represent the Scion’s divine parent, though it may also feature symbols from the oghamic alphabet, personal signs with meaning for the Scion himself, or even lines of text telling of the pantheon’s great deeds. It grants him a bonus equal to his Legend in dice to all Presence rolls, awing those around him with his impressive appearance, and the close association of the divine symbols of his gods with his very skin provides him with an additional two Courage channels per story. 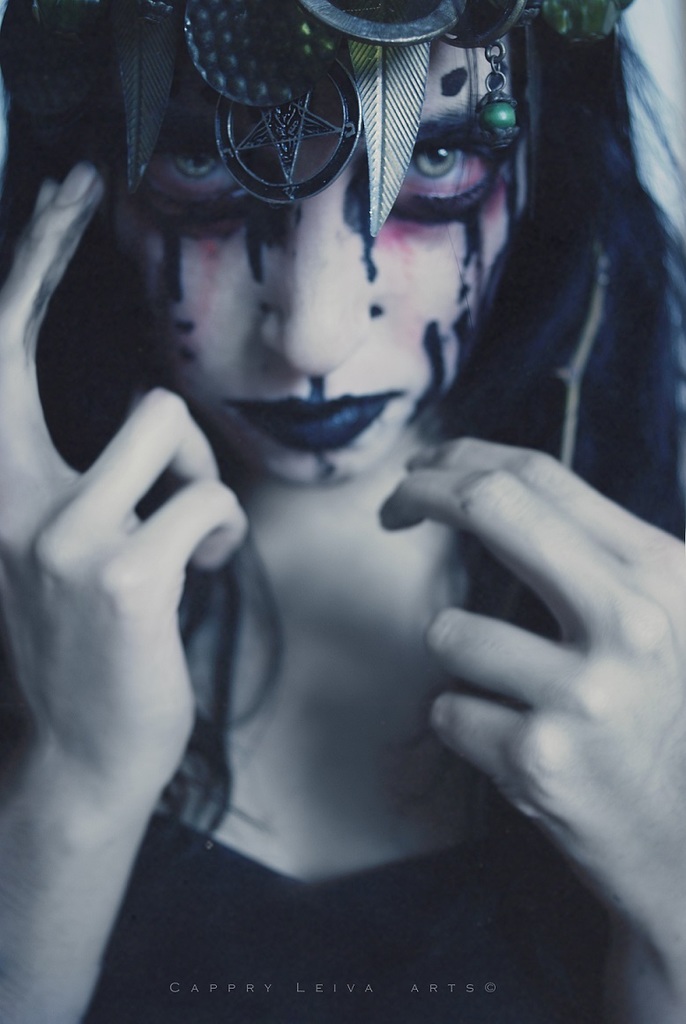