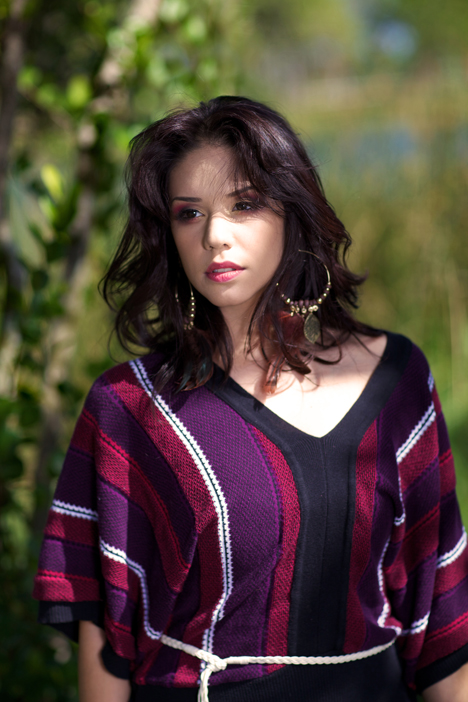 What, you trying to buy my forgiveness or something?

La Dama is the keeper of secrets — any secret given unto her will never be revealed. However, this is not always a good thing — if she deems a secret selfish, she will hold onto it firmly, letting it fester as a wound in one’s soul, making one grow sick and feeble unto death if one does not realize and repent for their wicked ways. If she deems a secret unselfish, or if someone lets go of an unhealthy secret, she is more than happy to purge both the body and the conscience of toxins with her cleansing, sweet-scented steam. She is also the patron of close friendships, of those who share secrets freely among each other and dutifully keep them in confidence.

La Dama and the Shadow Sorceress

On the journey to find the lost souls, La Dama, the Drowned King, the Swan Maiden, Resolve, and Stormchaser stopped in the Land of Eternal Winter to sleep. While they slept, a Shadow Sorceress sneaked in and stole away La Dama’s daughter. With the aid of a Shadow Hunter, they managed to track down the Shadow Sorceress. While the Drowned King and Stormchaser fought over who would conquer the Shadow Hunter, La Dama applied her cunning and stepped away from them and loudly lamented the loss of her child. Overhearing, the Shadow Sorceress was overcome with sorrow and regret, and so she prostrated herself before La Dama and said that she would lead her to the last place she had left the child. When the child turned out not to be there, the Shadow Sorceress submitted herself to La Dama, who cut out her heart and burned it in a fire. 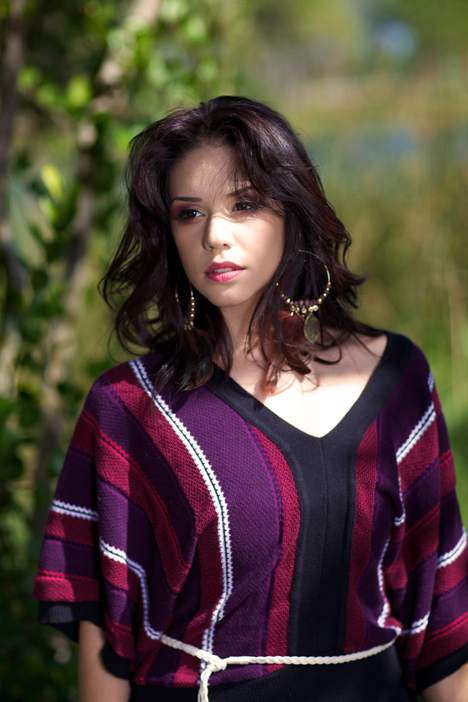