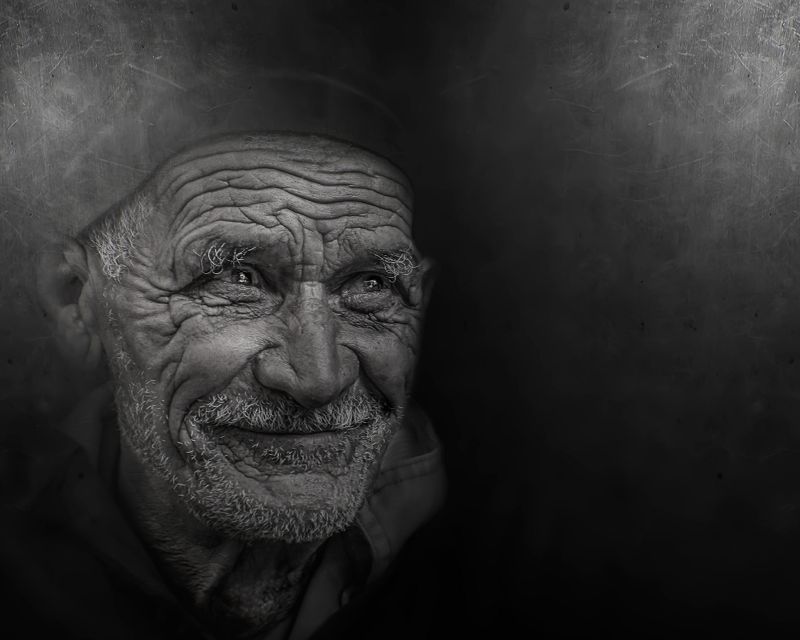 Fuck adventuring, I am going to retire.

Ken is the oldest and farthest-wandered of the gods of the New World, one of the few who found the Found rather than the other way ’round. He is a deity of travel and freedom, those who have traveled, and those who live to travel; guides, immigrants, and migrant workers all call him patron. He also represents the promise that freedom will one day come, acting as a beacon of hope and deliverance for prisoners. It is said he still wanders the world in the guise of an eccentric, cheerful, and spry old man bearing a lumber ax, offering to show the way to those who are lost.

Ken and the Ship of Souls

Once upon a time, Ken traveled with Star-Bringer, Kria, Sasha!, Ulfynja, and Jiffy to rescue the lost souls, the people of Domochlovek, and the Old Gods from the Thirty Kingdoms. Although they were successful, the Thirty Kingdoms began to succumb by the overwhelming elemental forces that had been steadily tearing it apart. While Kria led the Old Gods to safety, the others worked together to create a ship which would travel the sky’s eddies as if they were the sea’s currents. They managed to do so in time, and boarded as many souls and Domochlovekians as they could before setting off. However, they had no bearing, and the world was quickly falling apart behind them.

Ken knew the way out as he knew his own heartbeat. But, while he could slip through it himself easily, he had not the power to convey the entire ship. So he sought a boon from each of his companions: from Star-Bringer he asked for her skein of stars to help him navigate; from Sasha! he asked for his shining light to reveal the way; from Jiffy he asked for the steadiness beneath his two feet; and from Ulfynja he asked her soul as a key to open the door. Once each of these boons were granted, he brought the ship of souls to Bakersfield. 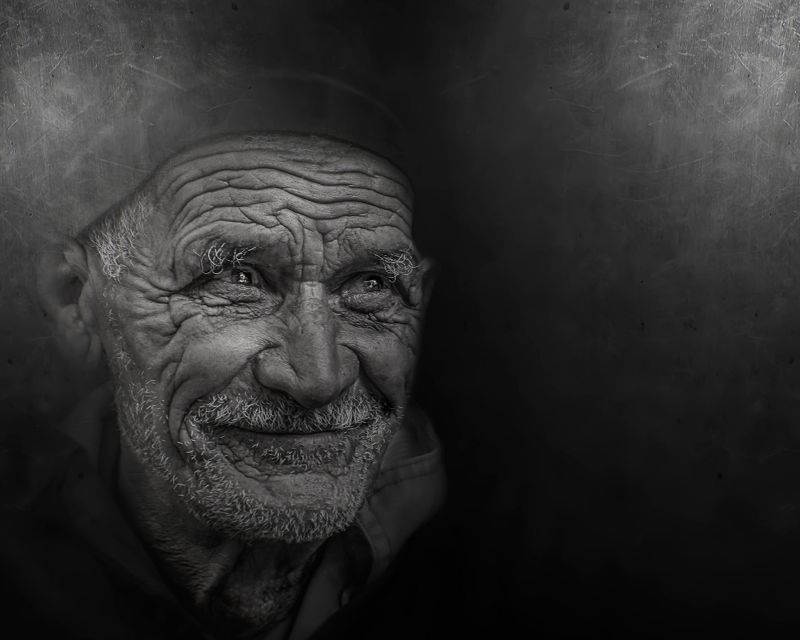