The Teotl warrior-god of the sun 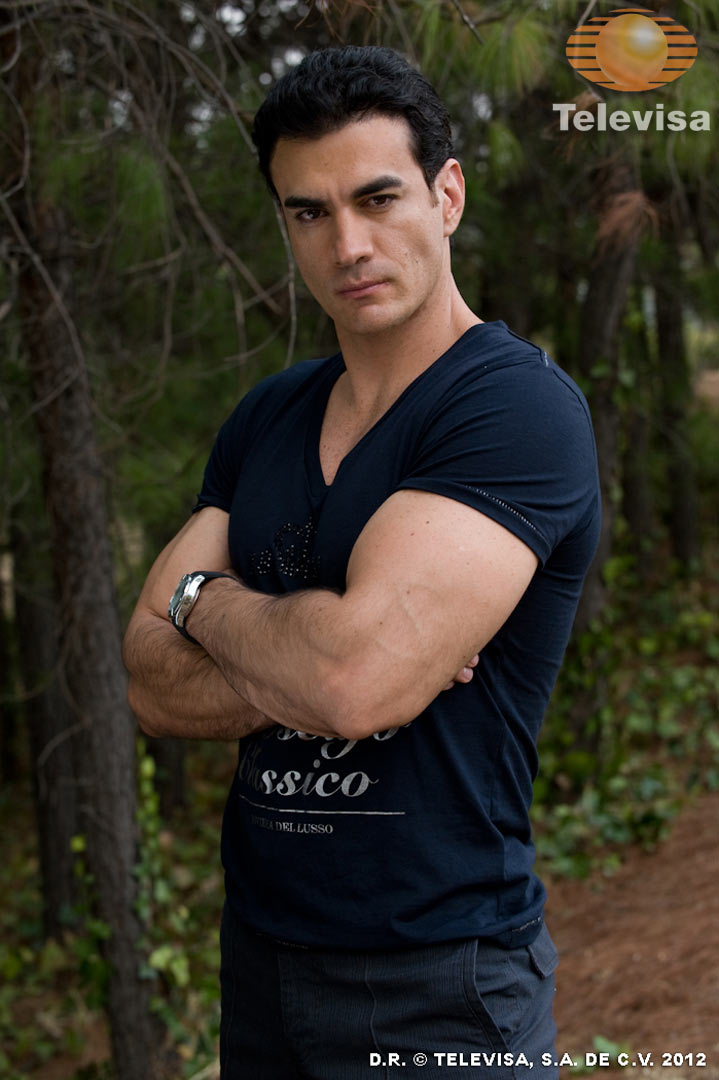 The sun god of the Aztecs is a figure of supreme importance; it is through his efforts that the sun continues to burn its path across the sky every day, preventing the world from descending into darkness and finally, irrevocably ending. If this didn’t afford him enough respect to begin with, he is also a fearsome and deadly war god who leads his people into violent, glorious battle in the name of his pantheon. Huitzilopochtli is also the patron god of Tenochtitlan, his special city, the ruins of which lie beneath present-day Mexico City. Notorious for being one of the most bloodthirsty even among his own bloody pantheon, Huitziliopochtli thrives on sacrifice, using its energy to fuel his journey across the sky each day. Warriors who die in combat are his favored servants, and he transforms them into hummingbirds and ghostly warriors to follow and fight with him. While the Teotl operate in a more cooperative manner than many other pantheons, there’s no denying that when Huitzilopochtli speaks, others listen.

One day as Coatlicue was sweeping the top of her temple, a ball of feathers fell from the sky and miraculously impregnated her. She accepted this pregnancy as a miracle, but others did not agree; her daughter, Coyolxauhqui, and her four hundred sons, the Huitznahua, believed that she had shamed herself with an unknown man and determined to murder her for her sin. Coyolxauhqui led the army up the steps of the temple to kill their mother, but as they arrived at the top Huitzilopochtli suddenly sprang full-grown from Coatlicue’s womb and slew all of them, saving his mother from certain death. The bodies of his four hundred brothers he threw into the sky, there to become the southern stars, and he hurled Coyolxauhqui’s severed head up among them to become the moon.

One day, Huitzilopochtli determined to lead his people from their ancestral home of Aztlan to a new and glorious land. He went to his mother, Coatlicue, and told her of his plan, and begged her to bless him on his way. She busied herself in her house while he made ready to leave, and upon his return presented him with two pairs of sandals. One pair, they agreed, was for him to wear as he led the people to their new home; when he asked what the second pair was for, Coatlicue told him that she had foreseen that he would return defeated one day, and that the second pair of sandals was to see him on his way home. Despite her warning, Huitzilopochtli still wished to lead his people onward and departed, leaving his mother waiting patiently for the day he will return to her.

Finding that he had many matters of war and the maintenance of the sun to attend to, Huitzilopochtli delegated leadership of his people to his daughter Malinalxochitl. She led the people onward, but they soon began to feel that she was too harsh; when he heard their prayers, Huitzilopochtli descended to their aid and put her into a magical sleep, reclaiming his people and leading them onward while she slept. When she awoke, Malinalxochitl flew into such a murderous rage that she gave spontaneous birth to a son, Copil, whom she sent to kill Huitzilopochtli and thus secure her revenge. Copil, though a mighty warrior, was no match for his grandfather, and Huitzliopochtli killed him and tore out his heart. He threw the heart into the middle of a lake and told his wandering people that they would see a sign to tell them where to build their city; as they traveled, they saw an eagle, Huitzilopochtli’s messenger, clutching a snake in its talons, perched upon a cactus in the middle of the lake. It bowed to them, and they knew that they had arrived, and built the great city of Tenochtitlan on the shores and surface of the lake. Malinalxochitl, thwarted of revenge against her father, ran away and founded the rival city of Malinalco, where she remained forever, brooding on her defeat. 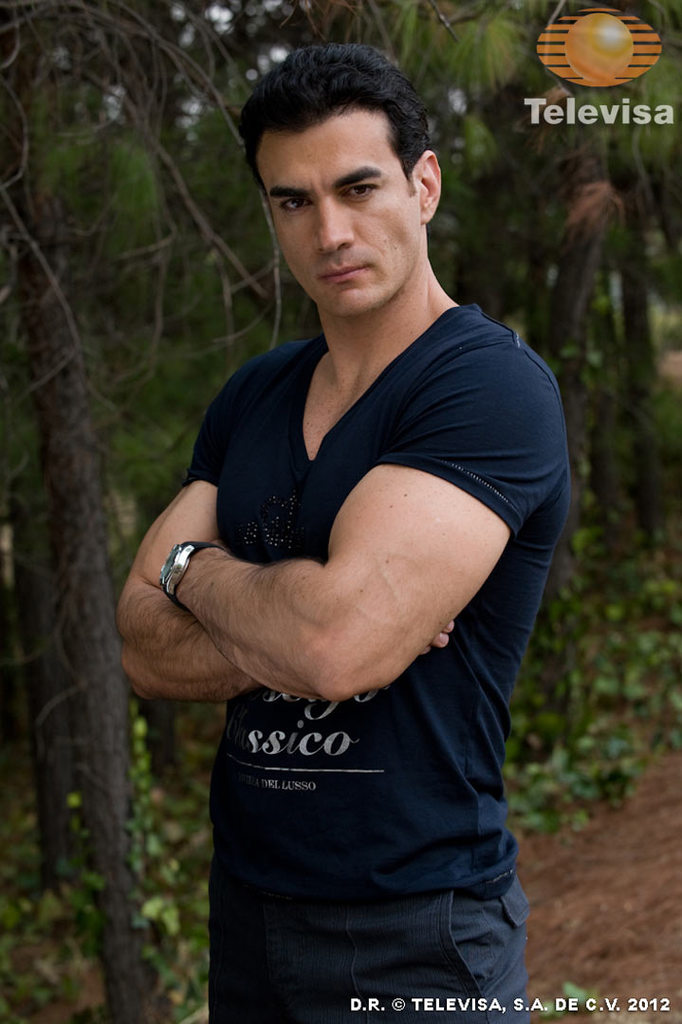