The king of the Netjer 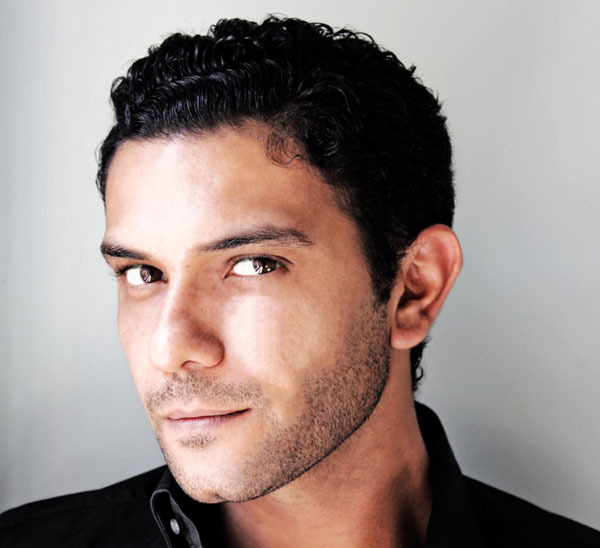 King of the gods and lord of the sky, Horus is the falcon god, a figure renowned for his bravery in battle and his just rulings in his land. The young king is a god of the sun, taking strength from his great-grandfather, and a fiercely loyal and implacable judge when it comes to the deeds and misdeeds of those under his rule. As a war god, he is no stranger to the defense of his land, and in Egypt’s heyday flew above the banners of his warriors, spurring them on to greater glory.

Horus, the patron of Lower Egypt, and Set, his uncle and the patron of Upper Egypt, fought with great ferocity over who should be the ruler of the gods and the land they controlled. For many years they waged war, neither able to overcome the other; Set lost a testicle in the fighting, rendering all of his deserts infertile, while Horus lost his left eye, making the light of the moon which it represented wane feebler in comparison to the sun. Horus then attempted to assassinate Set, hoping to end the conflict quickly, but his mother intervened, refusing to allow him to kill his uncle so underhandedly and even wounding him when he attempted to throw her aside.

Tired of the fighting, Horus called Set to his home to settle the question of dominance once and for all. Set laid with Horus in sexual intercourse, thus proving his dominance, but Horus managed to twist about and catch his semen before it entered him, throwing it into the river. He then secretly spread some of his own seed on a plate of lettuce, which he fed to Set, who was still a guest in his home. When the two then went before Geb to claim their rights to the throne, Set claimed that he had mounted Horus, but when Geb looked for his seed he found it in the river and did not believe him. Horus, in turn, made the same claim, and this time Geb found his semen within Set’s body and ruled him the victor.

Refusing to give the throne to Horus for his trickery, Set insisted that they find another way of adjudicating the struggle, or he would wage war again. Horus suggested that they both race down the nile in boats made of stone; Set agreed, and both of them crafted their vessels and set out to race. Set’s boat struggled valiantly but was slow and eventually sank, the stone too heavy to float; Horus’ boat, however, was secretly made of wood that he had only painted to look like stone, and it skimmed down the river and won the race with ease. Set was forced to step aside for Horus, despite his protests, when the other gods claimed they were weary of the struggle, and Horus became the king of the Netjer.