The queen of the Theoi and goddess of marriage and women 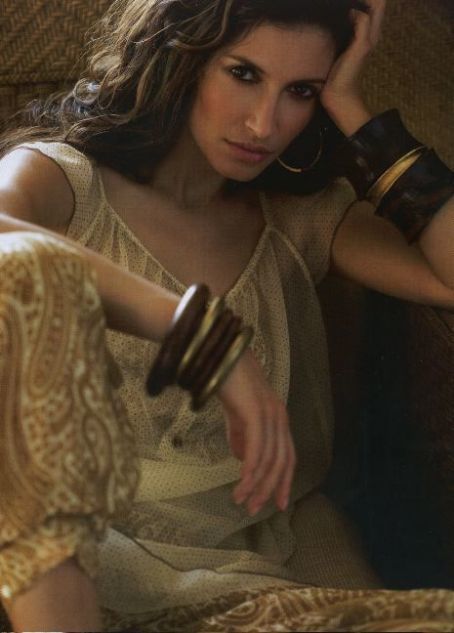 The Queen of Heaven is Zeus’ sister and wife, the goddess of duty and of fidelity and marriage. Zeus’ many flings and conquests cause her considerable pain, which she most often uses to lash out against the women (or men) in question; despite her long history of spiteful and jealous behavior, however, she is also a powerful goddess who protects women and represents royalty and nobility, carrying her head high. No figure on Olympus is more respected save Zeus, and few can argue that her awesome powers dwarf those of even the other gods.

Hera realized one day that Zeus had been gone from Olympus for a suspiciously long time, and she descended to earth to see what he was doing. Zeus, who had been carrying on an affair with a mortal princess named Io, quickly transformed his paramour into a white heifer and proclaimed his innocence when questioned. Hera was not fooled by his dissembling, however, and demanded that Zeus give her the heifer as a present if it was truly an ordinary beast. Zeus had no choice but to relent, and Hera immediately ordered the hundred-eyed giant Argos to guard the heifer and keep Zeus away from it. Zeus commandeered Hermes to kill Argos and the heifer escaped; Hera, upon discovering this, placed the hundred eyes of the slain giant in the tail of her peacock for his service, and sent a magical gadfly to brutally sting the heifer, driving it to Egypt, where Io regained her human form and became a priestess of Isis.

Wishing to conduct his affairs out from under the watchful eye of his wife, Zeus found a nymph named Echo and instructed her to keep Hera distracted, flattering her as much as possible. Echo spent all her time henceforth with Hera, constantly leading her away from any place where she might discover Zeus’ indiscretions, until one day Hera realized that she was being deceived. Furious, she cursed Echo, who was from that day forward doomed only to repeat the words she heard others speak, never able to talk of her own volition.

Infuriated and humiliated by her husband’s philandering, Hera determined to leave him and traveled far away to a hidden palace, refusing to speak to or see him again. Upon discovering that he could not win her back with cajoling this time, Zeus began to fear she would never return and consulted an oracle, who told him to make a wooden effigy of Hera and parade through the streets with it, declaring that he was remarrying. When Hera heard of this event, she was furious and traveled to the scene, ripping the bridal clothes off the effigy; when she discovered that it was nothing but wood and that Zeus was only attempting to win her back, her heart softened toward him and she allowed him to take her home to Olympus.