The Kami god of honor and protection 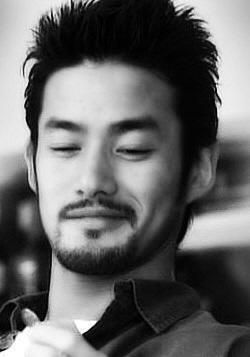 Hachiman is a warrior god, the patron of the honor-bound and ancient brotherhood of the samurai; he is the protector of the weak and the innocent and the slayer of the unjust, a figure of incredible charisma and strength on the battlefield. He is also a god of protecting his people in times of peace, helping to provide crops to survive on and shelter from the vagaries of wind and weather and often sending messages of hope and instruction through his messengers, the noble doves. He abides no underhandedness and ignores no evil, and is the very epitome of the code of bushido, which he handed down to his followers.

Though a god of war, Hachiman is also a diplomatic being and representative of peace, and he was one of the first (and still few) gods of the Kami to acknowledge the rise of Buddhism in their territory. Though he did not convert to the new religion and continues to be a staunch defender of the Shinto deities, Hachiman is nevertheless known to pay his respects at Buddhist temples occasionally and to treat Buddhist devotees as equally deserving of protection, habits that cause many of the more traditional of the Kami to wonder about him ever so slightly. 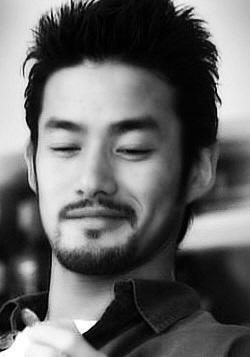