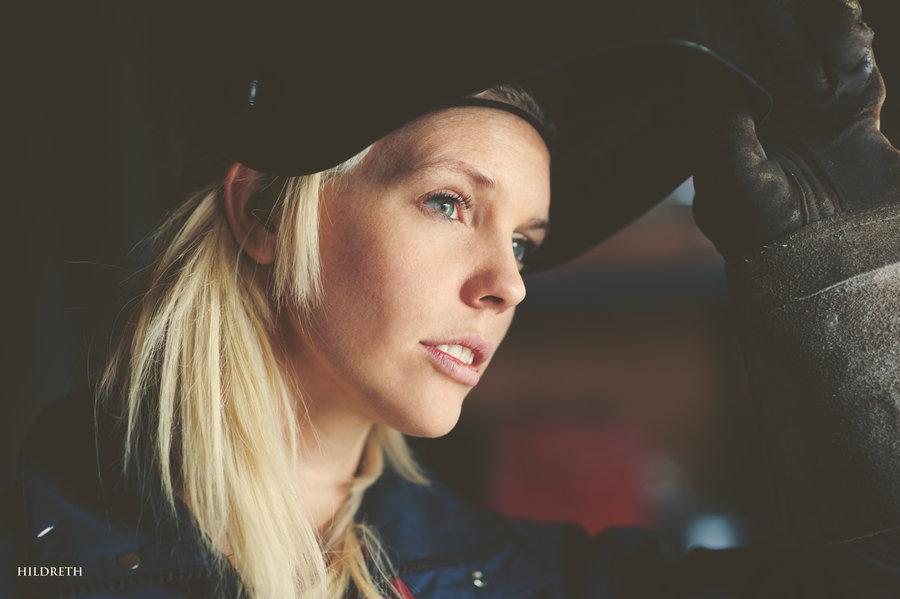 Jayne, your mouth is talking. You might wanna look into that.

Fury is one of the most fearsome gods of the Found: her fiery retribution is swift and deadly, immolating everything and everyone in her path. Despite that, however, she is a contemplative, philosophical deity. More than anything else, she is a mentor, a guide into one’s inner thoughts. Before exacting righteous vengeance, she weighs the crime carefully; and when she deems a crime worthy of punishment, guides a petitioner through their own mind, making them question whether they’re prepared to pay a steep price for their desired reprisal. It is only when a petitioner is absolutely convicted that there is no price too large to pay that Fury will grant them what they desire.

Once, before the fracturing of the world, Fury was happy. Though she had gone through much hardship already, she had gone through it hand-in-hand with Laughing Crow, her beloved. There was nothing the two of them could not overcome together. When the Mother of the Lost found them, they readily agreed to become part of the community she was building and quickly made a family.

During the fracturing of the world, a woman known merely as Wrath came forth from the fracture. She was jealous of all those who loved deeply and truly. She swept across the land, killing a great deal of men and women, cutting down heroes and villains alike. Naturally, when she came upon the community Fury and Laughing Crow had once been part of, her icy rage overcame her and she killed a great many children of the old gods while they fled the beasts; and among them was Laughing Crow.

From then on, Fury’s lust to slay Wrath sparked and burned ceaselessly within her. Were it not for the love she bore for the Found and the love they bore for her, she would have pursued Wrath to the ends of the earth. Again and again Wrath found their hiding places and routed them, killing more of them. Again and again Fury was gravely wounded, for each time she faced Wrath, her blazing rage was not enough to overcome her enemy. And with each burning of blind anger, Fury burned a little more of herself away.

One day, when Fury had been gone with Sun-Bearer, She-Who-Hungers, Angel, and Razorback to seek the old gods, Wrath sought the Swan Maiden as game for she had the love of the people of Bakersfield. Sensing that the Swan Maiden was in danger, Fury appeared in a flash of fire and, seeing Wrath, gave herself completely to her scorching, angry, hateful passion. It was then that she was able to slaughter Wrath.

But in doing so, she had burned herself completely empty. Over time, Fury realized that she could not feel the love she had for her family before. So she left, wandering the world for many years in order to find her heart again. 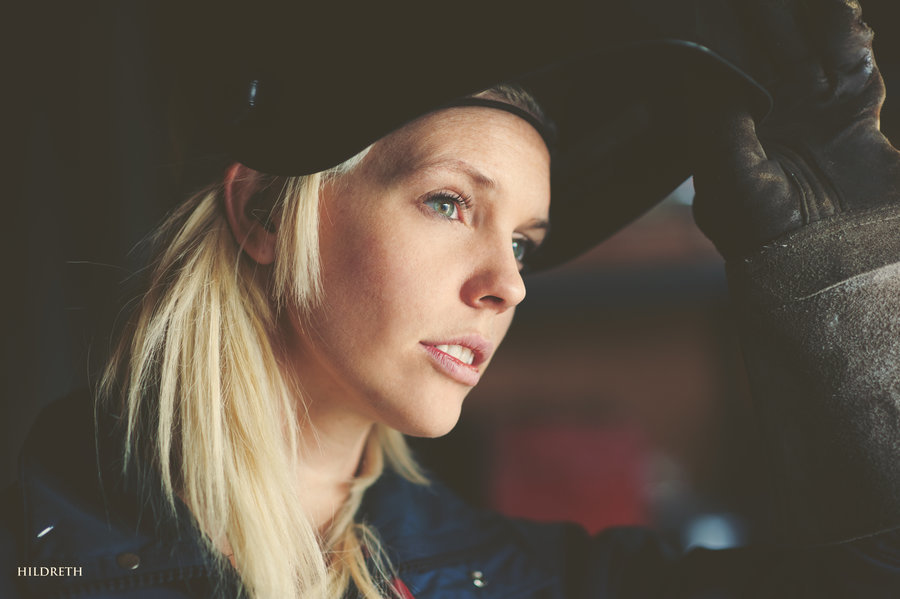