The goddess of sensuality and magic 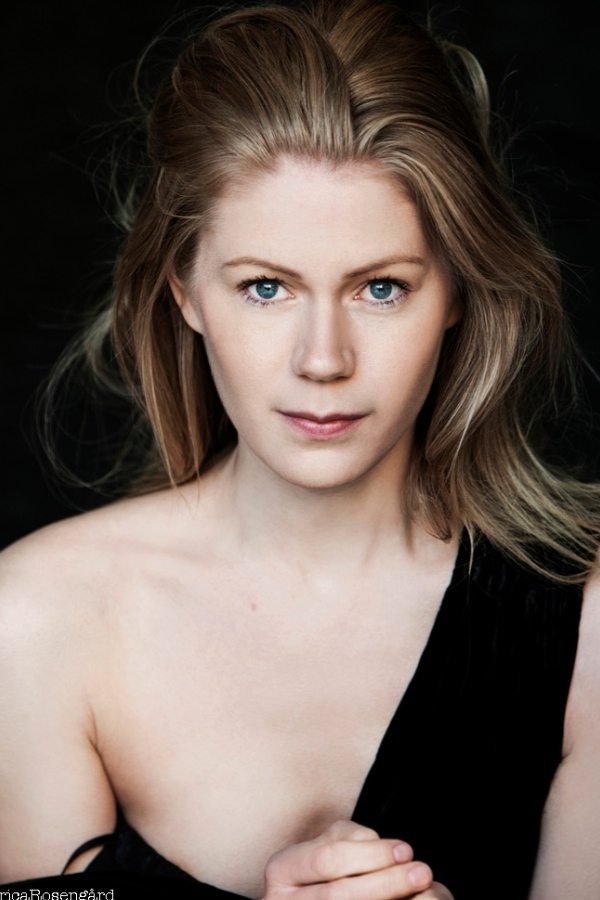 Most beautiful of the Vanir who live among the Aesir, Freya’s love is frequently sought after, so much so that she must defend herself on a semi-constant basis despite already being married to her beloved absentee husband, Od. Not only a goddess of beauty and sensuality but the keeper of her own realm of death as well, Freya frequently rides into battle with Odin or his valkyries and takes half of all warrior souls who die in battle to her hall, Sessrumnir, for their eternal reward. She is also a mistress of the rune-magics, a voelva without peer, and it is whispered that it was Freya who taught Odin himself the ways of magic.

Entranced by Freya’s great beauty, the giant Thrym demanded that she be given to him as his wife and stole Thor’s hammer Mjolnir to force the gods to acquiesce. When Thor and Loki tried to persuade her to marry the giant, however, she refused with such vehemence that Thor was forced to impersonate her in order to penetrate the giant’s defenses, and Thrym never gained her hand.

When her faithful worshiper Ottar requested her aid to find information on his ancestry so that he could claim an inheritance, Freya was impressed by his devotion in his worship of her and went to great lengths to aid him. She turned Ottar into a boar and road him to the hall of the giantess Hyndla, and after tricking her, flattering her, and finally threatening to kill her if she did not submit, Freya succeeded in prying the secrets of her servant’s ancestry out of the giantess. She turned Ottar back into a man and sent him on his way, exhorting him to live happily and remember to continue to offer his worship and sacrifices to her.

Freya one day passed the entrance to a dwarven smithy, and within saw that the dwarves were creating a golden necklace of exquisite beauty. She attempted to buy it from the dwarves with riches, but they refused, claiming that they had more than enough gold and silver; instead, they demanded that she sleep with each of them in payment for the necklace. The jewelry was so beautiful that Freya agreed, and spent a night with each of the four dwarves before returning home with the necklace as if nothing had happened. When Loki informed Odin of the way that she had gained her trinket, however, he bade him turn into a fly and steal it from her bower; when Loki had done so and Freya arrived to demand it back, Odin told her that she could never have it unless she cast a great spell that caused the armies of two warring kings to rise up again whenever they fell in battle, creating a war that could never end. Freya cast the spell and reclaimed her necklace, which was henceforth known in Asgard as the most beautiful treasure possessed by any of them.