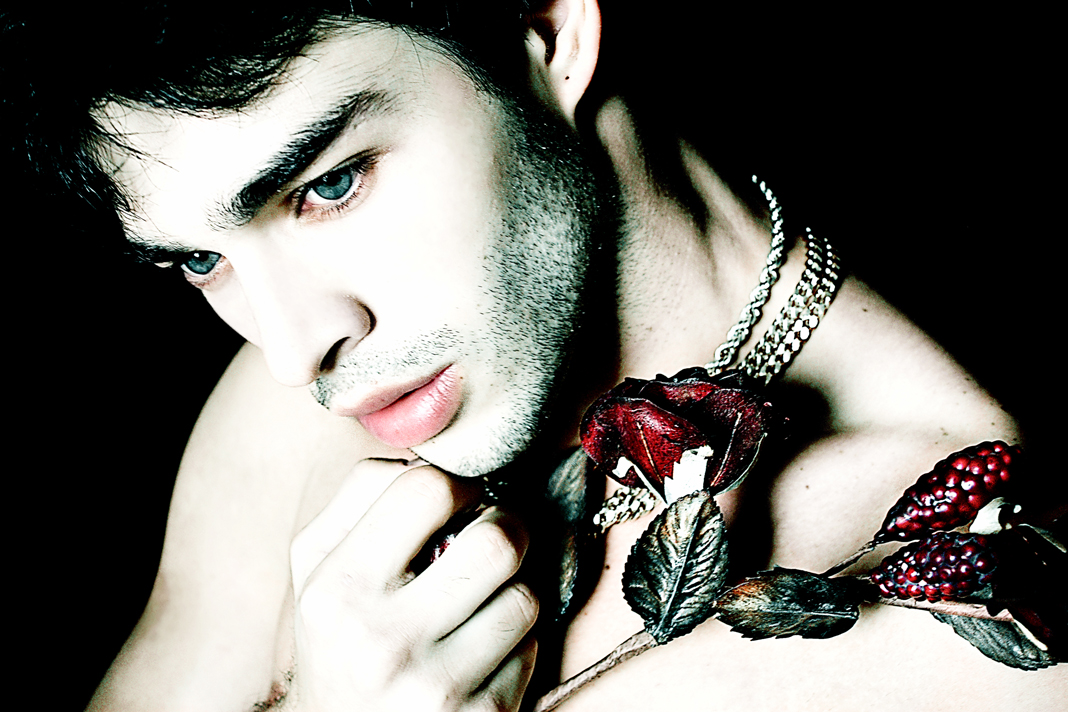 Those are some deep cuts. See that right there? That’s your bone. And that’s your tendon. You’re very lucky it hasn’t been cut.

Though unquestionably the most peaceful of the Teotl, none can say that Ezmamacateotl doesn’t understand the importance of sacrifice. It is through sheer force of will that he is able to bleed enough to sate the great thirst of the Tzitzimitl, thus ensuring that his people are blessed with good health and bounty. 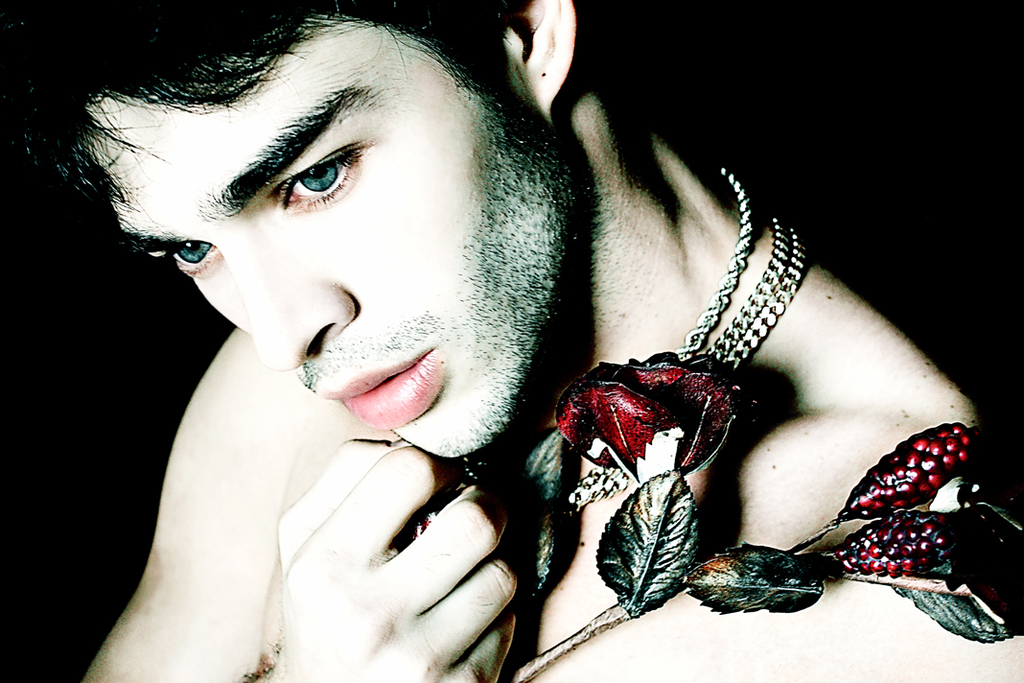