The Tuatha goddess of creativity, wisdom, and inspiration 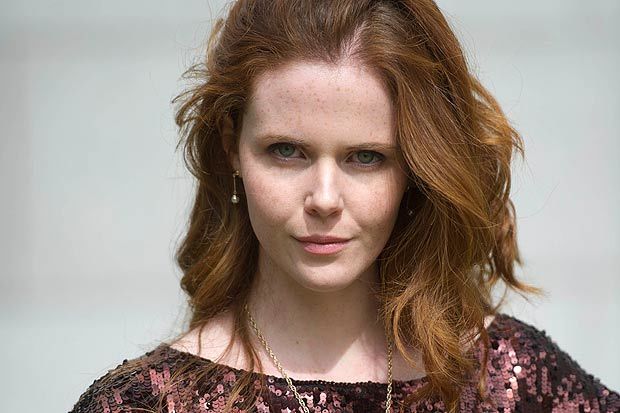 Come, love. Find your feet just long enough to have a sit-down.

Brigid, the Fiery Arrow, is the goddess of the creative spark, an inspiration to creators of every kind. She is a goddess of fire, keeper of the eternal sacred flame, making the arts of the smithy possible, and a goddess of wisdom, providing the knowledge to create stories and music, and a goddess of sufficient beauty to inspire the most uninspired of painters and sculptors. Her temper is equally fiery, and as one of the youngest of the Tuatha she is quite a handful for her peers and elders to handle, always inspiring passion in those around her.

In order to strengthen the ties between the Tuatha and the Fomorians while they were at peace and to please the current High King, Brigid was married to Bres the Beautiful, the half-Fomorian prince. Soon he began to oppress the Tuatha, however, and when his reign was overthrown he called upon Balor to aid him in warring against the throne. Brigid fought on the side of the Tuatha, though she avoided her husband on the battlefield; their young son Ruadan, however, fought for his father and was killed in the fierce battle. Brigid invented the art of keening in her wild grief over his death.