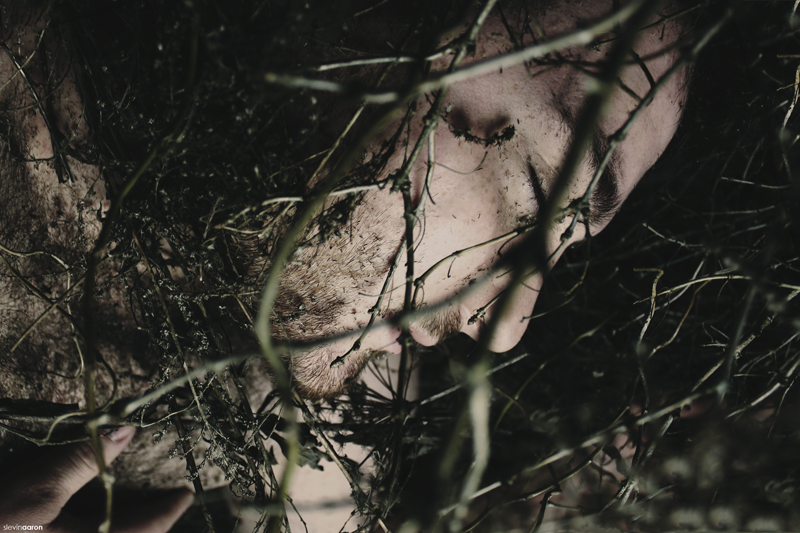 Am I crazy? Am I being completely unreasonable? Because apparently I’m the only one who thinks this way. The gods are gone, the world is fucked, Titanspawn are back tenfold… isn’t it hard enough to live like this without making more enemies?

Benjamin has a wiry build from daily physical labor. He’s let his curly hair grow out into a bit of a mop on his head, and he’s let a beard grow as well. If anyone has an untamed appearance, it’s him, but he doesn’t appear entirely unkempt. He is often found barefoot and with dirt under his nails.

Ahi
Creature ●●●●
This large, fat, lazy, good-for-nothing crocodile has nonetheless proven to be quite the fearsome protector when disaster strikes. Unfortunately, until then he hardly moves, which takes much of the teeth out of his massive, terrifying visage.

Frog Statue
Relic ●
This little token hardly qualifies as a statue — it’s barely the size of a palm. It’s carved entirely of turquoise and never seems to lose its polished shine. When placed in water it seems to unfold its legs (although that could simply be a trick of light playing off the ripples).
Grants access to Fertility.