The Theoi goddess of the moon and the hunt 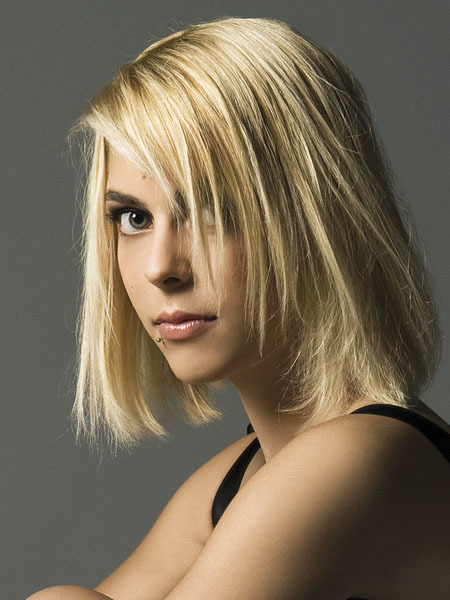 Artemis is the moon goddess of the Theoi, and a huntress without peer as well. She is the virgin goddess of the wilderness, as at home chasing deer through the countryside as she is on Olympus; her temper, especially in regards to men who attempt to breach her aloof wall of disinterest, is legendary, as is her faithfulness to her brother Apollo. As the goddess of virginity and childhood, she is the patron of all who choose to stay in those states, and as a goddess of childbirth is on hand to welcome new innocence into the world.

When Hera discovered that Zeus had been unfaithful to her with the titan Leto, she laid a curse on her, making her unable to give birth on any solid ground. Once Leto went into labor, there were no places on the mainland or the islands she could go to give birth; luckily, the island Delos took pity on her and rose into the air, becoming the only land that was not on land itself, and there Leto gave birth to her twins. Artemis was born first, and, already a goddess of childbirth, she became her mother’s midwife and aided her in giving birth to her brother, Apollo.

When Artemis was a child, she walked all the way to Olympus and climbed onto Zeus’ lap. When he asked her what she wanted, she begged that he would grant her several boons for being his daughter; when he agreed she asked that Apollo be always her equal and never her superior, that she should always remain a virgin and never be given in marriage, that she be given a choir of nine-year-old girls to be her attendants, and that the nymphs should take care of her dogs and hunting bow when she was not on the hunt. Laughing, Zeus agreed to all of her terms, and Artemis’ place on Olympus was assured, much to Hera’s annoyance.

While Artemis bathed in a mountain pool, Actaeon, prince of Thebes, happened upon her. He was entranced by her beauty and hid in the bushes to spy upon her while she was nude; when she discovered the liberty he had taken, she was enraged and turned him into a stag. The stag was immediately killed by Acteaon’s own hounds, and Artemis’ virtue and reputation thus remained intact.

Hippolytus was a beautiful young man, so captivating that he caught the eye of Aphrodite herself; however, the youth loved only Artemis and swore himself to become her devotee, rebuffing Aphrodite’s advances and pledging himself to a celibate life of worship and hunting. Furious that he had rejected her, Aphrodite caused Phaedra, the wife of Theseus, to fall in love with him; when he rejected Phaedra as well, she wrote to her husband and claimed that Hippolytus had raped her. Enraged, Theseus called upon his father for revenge, and Poseidon sent a sea monster to frighten Hippolytus’ horses and cause him to be thrown from his chariot and killed. Artemis, grieving and furious at Aphrodite’s behavior, retaliated by hunting down Adonis, Aphrodite’s favored lover, and killing him like an animal.