The Theoi goddess of love and sexuality 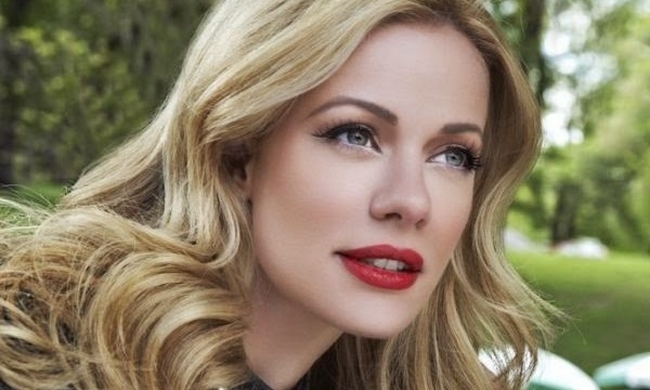 Your definition of beauty is so narrow, Victor. There’s a beauty in certain forms of austerity… and even in the savagery of a warrior’s… movements.

Beautiful Aphrodite is the most stunning and universally admired of the gods of the Theoi, a goddess of beauty and sexual allure without equal. She is a goddess of sexuality and passion, untameable and gorgeous in equal measure, and her charms are truly irresistable to any on whom she chooses to turn them. It is said that anyone who looks upon Aphrodite may find themselves instantly in love if she so chooses, and that for her favor countless men and women have died tragic deaths. Despite her beauty and charming air, many of the Theoi still look at her askance for her wanton behavior and infidelity in her marriage.

When Cronus overthrew his father, the great titan Ouranos, he cut his genitals off with a scythe and threw them into the ocean. The foam that resulted was incredibly potent and fertile, as it was filled with the primordial god’s seed, and from it Aphrodite was born after it had spent some time being mixed with the waves of the sea. Zeus, who found her on the shore, took her back to Olympus as one of its rightful goddesses.

Aphrodite’s beauty was so great that all the gods instantly began to vie for her hand; Zeus feared that the squabbling would cause them to make war upon each other, so to keep the peace he decreed that she would be wed to his son, Hephaestus. Aphrodite did not particularly like this pronouncement, as Hephaestus was unlovely and lame in one foot, two conditions that made him seem abhorrent to her; she agreed to Zeus’ decree, but proceeded to cuckold Hephaestus with nearly every god on Olympus, bearing children to, among others, Ares, Hermes, Dionysus and Poseidon. Hephaestus, miserable and humiliated, attempted to return Aphrodite to Zeus, claiming that he wanted the return of her bride-price; Zeus refused to take her back, saying that only by keeping her married to him, the least threatening of all the gods, could he prevent war on Olympus.

Aphrodite and the Trojan War

Eris, the goddess of discord, caused the goddesses of Olympus to argue over who was the most beautiful; Aphrodite, Hera and Athena all claimed that they were the most desirable. They turned to Zeus to adjudicate their dispute, but he refused to judge on the grounds that he did not wish any of them to bear enmity toward him. Instead, he appointed the mortal Paris to choose the most beautiful. Each of them offered him a prize for choosing her; Athena offered incredible wisdom and prowess in battle, Hera offered kingdoms and land at his command, and Aphrodite offered the love of the most beautiful woman on earth. Paris chose Aphrodite, who awarded Paris the love of Helen of Troy, whose elopement with him began the Trojan War and occupied all the gods for the next several years.

A beautiful mortal girl was born named Myrrha; she was so lovely that her mother claimed her to be even more beautiful than Aphrodite. Annoyed at such presumptuousness, Aphrodite cursed Myrrha with unquenchable lust for her father, causing her to disguise herself as a prostitute and sneak into his bed. When she became pregnant, she gave birth to a stunningly beautiful baby boy, whom Aphrodite took pity on and delivered to Persephone, asking her to raise the boy. Persephone complied, but when Adonis had grown into a beautiful young man, Aphrodite wished him to come back and be her lover; Persephone refused to allow it, and their quarrel became so heated that Zeus was forced to intervene and declare that Adonis should stay with Aphrodite two-thirds of the year and Persephone the other third. Aphrodite was satisfied with this arrangement, but Ares, her other lover, disliked that she spent so much time with Adonis and took the form of a great boar, who gutted the boy when he attempted to chase him on a hunt, thus returning Adonis to the underworld for good.

A sculptor of great skill named Pygmalion once declared that there was no living woman who was worthy of his love; Aphrodite, taking pity on such a foolish man, decided to show him the true beauty of love and came to him in a dream. He was so inspired by glimpsing her that he carved a gorgeous statue of her out of ivory, naming the carving Galatea; he fell in love with it completely, and prayed to Aphrodite, begging her for sucease from the wild emotion. She told him that he must choose a woman to marry and experience love as it should be, but he refused to choose any but the statue, eventually declaring that she must turn him into a statue as well to be with his love. Aphrodite took pity on him and transformed the statue into a living woman, whom he married happily.

There was once a mortal woman named Psyche whose beauty was so great that even Aphrodite was jealous of her, fearing that she might be her equal. Seeking to punish her for daring to compare to a goddess, Aphrodite sent her son, Eros, to make Psyche fall in love with the most hideous man in the world. Eros, however, accidentally pricked himself on his arrows and fell hopelessly in love with the girl; he began to visit her in secret, carrying on a passionate love affair with her on the condition that she never light a lamp to see his face, as he did not want to be recognized and incur his mother’s wrath. Psyche obeyed him at first, but her jealous sisters convinced her that he must be monstrously ugly to hide from her so, and she lit a lamp while he was sleeping to see the face of her husband. She was so shaken by his beauty and by the realization that he was a god that her hand trembled and spilled hot lamp-oil on his shoulder, wakening him, and he departed in anger, declaring that she had driven him away with her mistrust.

Psyche could not bear life without him and began to search for him all throughout Greece, finally praying at a temple of Demeter for aid. Demeter took pity on her and told her that the best way to find Eros was to beg for a favor from Aphrodite; the love goddess, however, was still angry that Psyche’s beauty rivaled her own and that Eros had disobeyed her, and when Psyche came to beg her aid she declared that she would only give it if the girl sorted amount of grain into orderly piles by nightfall, an insurmountable task. Eros, watching Psyche from afar despite her betrayal, caused several ants to sneak into the temple and help her organize the grain. Outraged by Psyche’s apparent success, Aphrodite sent her to a field of man-eating golden sheep and told her to fetch some wool; on the way there, a disguised Eros stopped her and told her of her peril, and counseled her to wait until the sheep had gone to sleep before picking their wool from the trees and ground. Again, Psyche returned successful, and Aphrodite became even angrier.

Finally, Aphrodite devised a task that Psyche could not possibly survive, and told her that the constant difficulty and stress of caring for her son had caused her to lose some of her beauty. She told Psyche to go to Hades and ask Persephone for some of her beauty in a little black box, which she would then return to Aphrodite. Psyche, not knowing how else to get to the underworld, determined to throw herself out of a tower, but Eros sent her a dream that told her to enter a certain cave, feed Cerberus a cake to cool his wrath, and take coins to bribe Charon into ferrying her across the river. When she arrived in Hades, Persephone agreed to Aphrodite’s favor and returned the box to Psyche, who went back up to the world. When she arrived, she opened the box, thinking that if she took a bit of Persephone’s beauty, Eros would surely love her; the box in actuality contained a sleeping spell meant to punish Aphrodite, and Psyche immediately fell into a deep slumber. Seeing all the trials she had endured for his love, Eros awoke her from her magical sleep and begged Zeus to make her immortal so that he could marry her, which he did; Aphrodite was forced to accept this, and danced at their wedding as a sign of good faith. 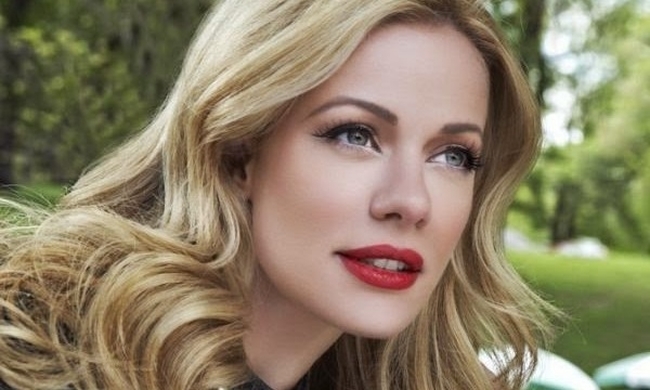