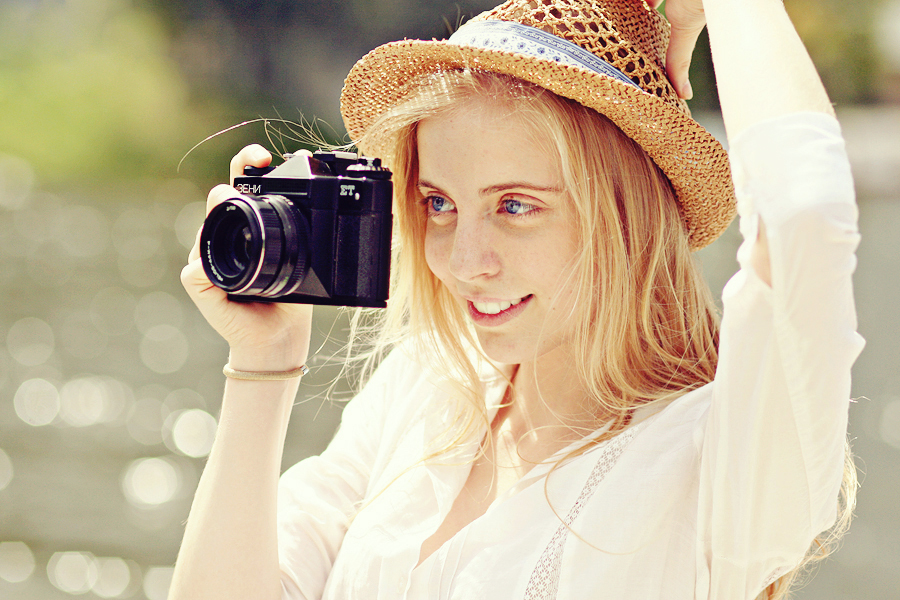 Radiant Angel is as intellectual as she is creative, a patron of both the mathematics and feeling behind music and the science and art behind health. On the human side of things she is the goddess of doctors, nurses, midwives, and other healthcare workers; however she is also known to aid craftsmen, especially those who create and maintain instruments, not above covertly cleaning and putting away their tools after a full day’s work. During the spring, Angel drives the sun through the sky, inviting both warm, gentle rays and pleasant rainshowers.

When Resolve was just a girl, she bore a metal arm given to her by her father Black Sun to replace the flesh one he had taken from her in his fiery fury. However, as she grew, the metal arm remained the same size and became dented and rusted. Angel could hear the discordance which threatened to stunt Resolve’s growth and so advised her to tear off her metal arm. Resolve did so, and then Angel helped her craft a new arm from earth, which would neither dent nor rust; which would gather earth, growing as she grew; and which would be better because it was crafted by three hands instead of merely two. Once the arm was crafted, Angel attached the arm to Resolve’s shoulder and strung it to her life force so that it would move as a flesh arm. 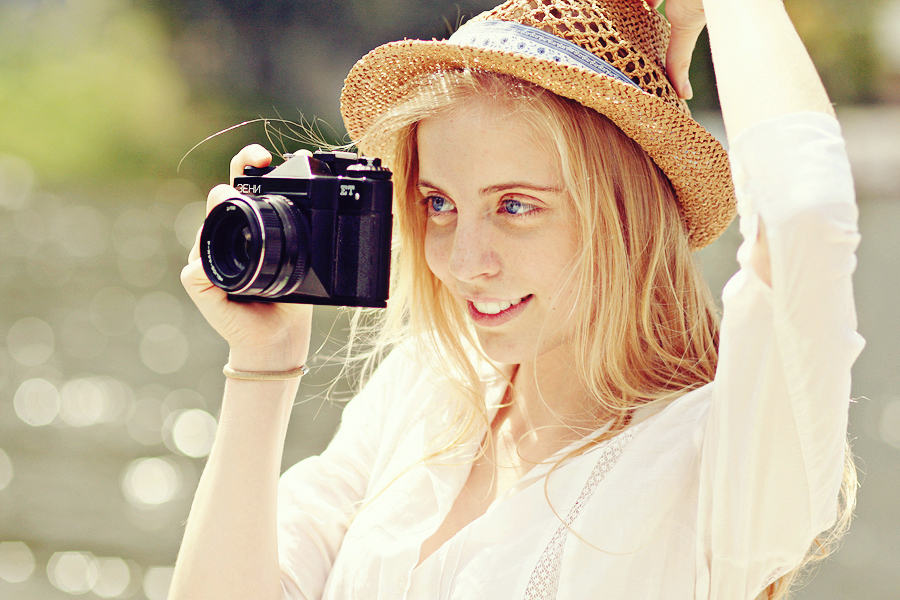