The Kami goddess of the sun, royalty, and courtly politics 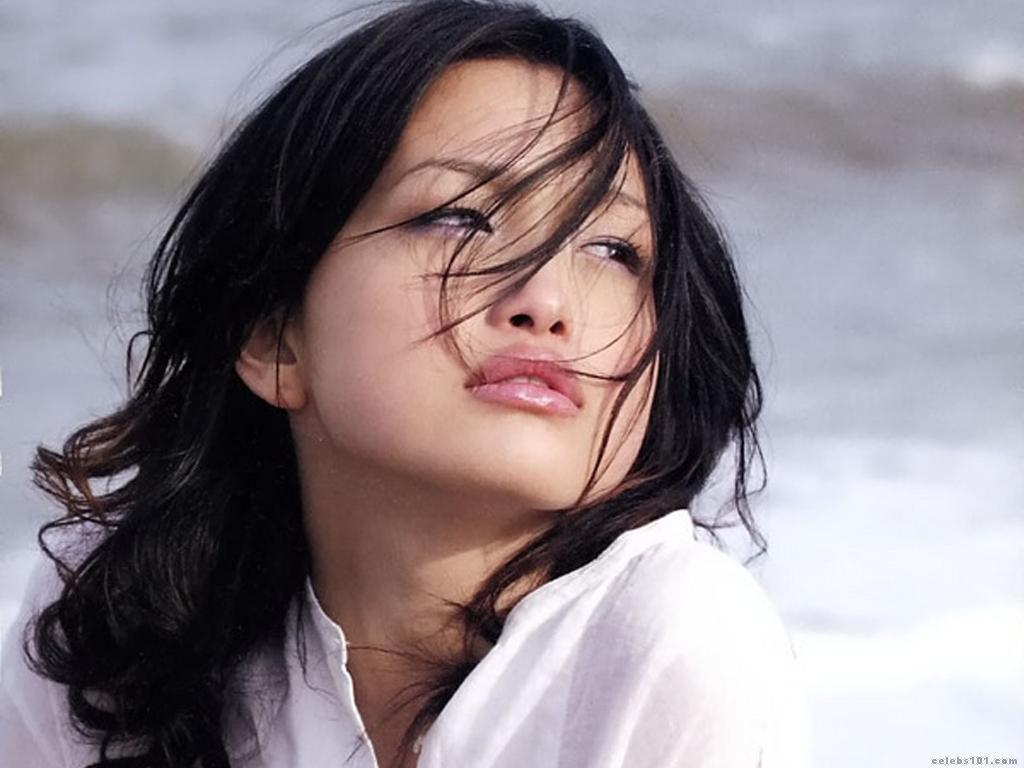 Amaterasu is the supreme Queen of the Heavenly Plain, the reigning goddess of the Kami and commander of heaven’s armies and courtiers alike. She is the goddess of the sun, sharing her light and splendor with the deserving, and the goddess of royalty and rightness as well. Nowhere else among the gods does a court as splendid or as regimented by politics and behavior exist as Amaterasu’s, and she recognizes no rival to her right to rule. Also a weaver goddess and patron of jewelcrafters, she represents perfection and exquisite beauty and expects the same of all who wish to be associated with her.

Amaterasu’s younger brother, Susano-o, constantly challenged her rule and caused great disturbances and riots across the plains of heaven. She frequently threatened him with banishment or worse, until one day he came to her and said that he wished to make amends. He proposed a contest, saying that each of them should give birth to gods and that whomever produced the most male gods would win. Amaterasu agreed to the contest, and, borrowing a sword from him, broke it into three pieces which became three goddesses; Susano-o in turn took her hair ornaments and transformed them into five gods. When Susano-o claimed that he had emerged victorious, Amaterasu pointed out that the male gods had been created from her hair ornaments, meaning that she was the true victor, since Susano-o’s sword had created only women. Enraged, Susano-o refused to accept this verdict and went on a rampage across heaven, destroying the fields, defecating in Amaterasu’s territories and houses, and finally skinning one of her horses and throwing it through the roof of the house in which she and her ladies were weaving, killing one of Amaterasu’s attendants.

More furious than she had ever been, Amaterasu withdrew to a great cave on the other side of heaven and hid herself inside it, closing it off with a great stone. Heaven and all the world below plunged into chaos, for without Amaterasu there was no sunlight, and the people began to starve and beg for mercy of the gods, who could do nothing for them. Many gods went to the cave mouth to beg Amaterasu to emerge, but she refused, saying that the insult that Susano-o had done to her was too great to be forgiven. The gods tried to tempt her with apologies, rich gifts, and the crowing of many roosters, but still she refused, saying she would never come out again and the world would perish in darkness. Finally, the gods held a great meeting to decide what to do; they hung a magical mirror in the branches of a tree and called Uzume, the goddess of beauty, laughter and song, to dance before the cave mouth while they threw an enormous party there. Curious about the noise of the many gods making merry, Amaterasu asked what they were celebrating, and was told that they had discovered the most beautiful goddess in all of heaven. Amaterasu could not resist peeking out to see who this might be; when she did so, she caught sight of her own reflection in the magic mirror, and was so enchanted by the vision of loveliness that she emerged from the cave. Immediately, the mountain gods leapt upon the cave mouth and closed it, preventing her from retreating again and restoring the sun’s light to the world. Amaterasu agreed to remain, but on the condition that Susano-o was punished for his crimes; the gods deliberated upon his behavior and finally banished him from heaven, never to return.

Amaterasu and the Imperial Line

When Amaterasu looked down upon the earth and saw that it was filled with chaos, she ordered her son, Oshihomimi, to descend to earth to rule it. He refused, however, saying that he wanted no part in such disarray. Angered by his refusal, Amaterasu went to his son, Ninigi, instead, and dispatched him to rule over the earth. He obeyed her and his grandson became the first emperor of Japan, so that all emperors can trace their ancestry and divine right to rule back to Amaterasu herself.